MC MaL | Do Battle From Where You Stand 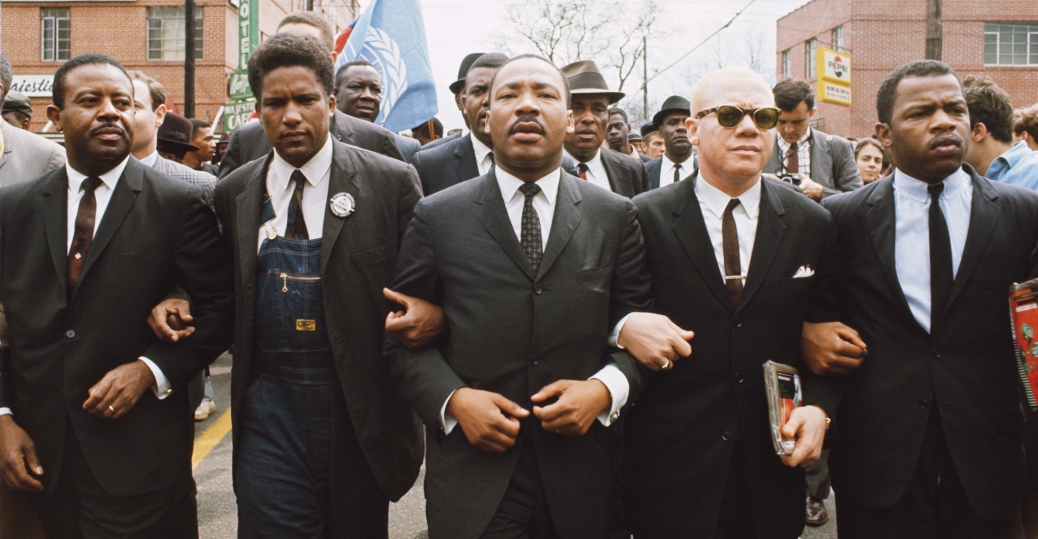 This month marks the 50th Anniversary of the Selma to Montgomery Marches. In March 1965, activists including Dr. King, Amelia Boynton, Diane Nash, and John Lewis led a series of protest marches covering the 54 miles from Selma to the Alabama State Capitol in Montgomery. People of different races, ethnicities, and religions marched for voting rights, which ultimately led to the passage of the 1965 Voting Rights Act, which banned literacy tests and mandated federal oversight in counties that had a history of discriminatory registration practices.

The struggle and ultimate triumph of the Selma to Montgomery marches is a landmark of the Civil Rights Movement. The Civil Rights Movement was also the catalyst for the 1965 Immigration and Nationality Act, which abolished discriminatory immigration quotas that had overwhelmingly excluded people from southern and eastern Europe, Asia, Africa, and the Middle East. These were also some of the regions where people were being displaced and natural resources exploited as a result of American imperialism.

50 years later, the fight for social justice continues. Voter ID laws disproportionately impact poor people and people of color. Also, a few years ago, the Supreme Court dismantled significant parts of the 1965 Voting Rights Act. And immigrant families, including those seeking asylum, face the threat of separation through detention and deportation.

50 years later, we still need leaders who can analyze and address long-standing structural and institutional problems. We need leaders who understand the value and strength that comes from living and working alongside people who are different from them.

In honor of National Women’s History Month, I’d like to share a thought from the writer and poet Audre Lorde:

Sometimes we are blessed with being able to choose the time, and the arena, and the manner of our revolution, but more usually we must do battle where we are standing.

- From Sister Outsider: Essays and Speeches by Audre Lorde

Our hope is that EPIP can be a platform for people to learn how to fight for social justice, wherever we stand in our workplaces and communities.

This March, we are highlighting Measuring a Leader’s Social Justice and Racial Analysis skills, which include:

We’re also highlighting some of the ways that members are demonstrating these skills, such as:

Through the MC MaL campaign, we want to offer a more intentional way for our members to share best practices and tools that come out of this work, while also connecting them to resources from the broader social change community. Here’s how you can participate in March:
Social Justice & Racial Analysis Skills MC MaL
Do you like this post?
Tweet