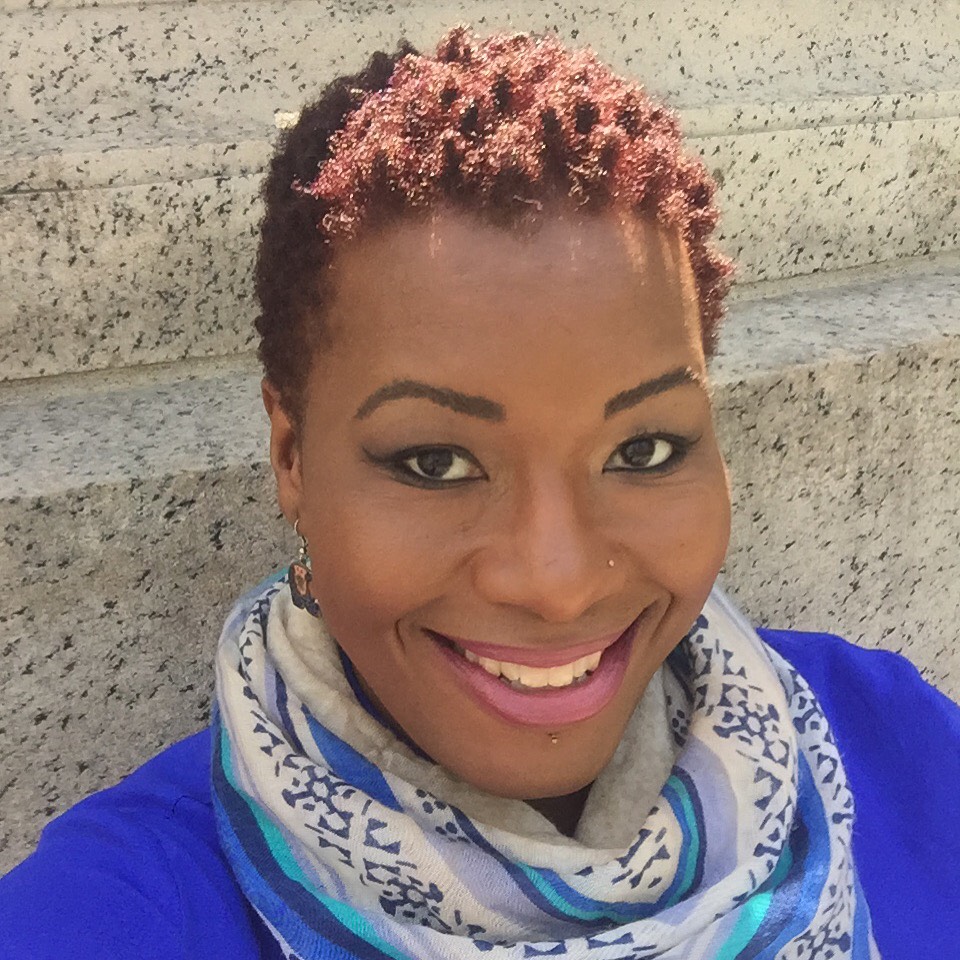 What is leadership? A year ago, when I accepted the role as EPIP’s Executive Director, I sat with this question for quite some time, reflecting on the models of leadership that I had seen held up as exemplary.

Those models didn’t resonate with me, though. And as the year went on, and the events of 2020 came crashing down upon us like unrelenting waves upon the shore, I realized why. Any model of leadership which removes the fullness of human emotions for the sake of performing perfection is more isolating than it is liberating. I wanted more than that for myself, more than that for EPIP, and more than that for the work ahead of us.

Often, we speak of creating space for people to bring their full selves to work. Yet as I sought to do that for my staff and for myself in the midst of last year’s crises, I found that creating that space also meant holding space to unpack the trauma and fear that accompanies such vulnerability. We exist in a sector that still favors models of leadership steeped in the tenets of white dominant culture. Perfectionism...power hoarding...defensiveness...paternalism..fear of open conflict...individualism. Just to name a few.

How can anyone safely bring their full self to work if that workplace is not adequately set up to support all they bring to the table? What does liberated leadership look like in 2020 and after? These were questions that drove me last year - that I sit with still -  and that pushed me to reimagine leadership from a place of liberation.

Personally speaking, putting this into practice has meant reimagining a kind of leadership that has space for this deeply spiritual Black queer woman from the hood who believes wholeheartedly in the power of philanthropy to transform communities while acknowledging and undoing the realities of racism, exploitation, and extraction that underpin the wealth of our sector. It also meant grappling with the imposter syndrome that many of us carry and are afraid to name in public spaces. It has also meant taking off the mask of professionalism at times to cry, to be vulnerable, and to empathize with the unrest, grief, and anxiety that 2020 laid before our feet. It has meant standing up and being bold even when I am afraid, when I am exhausted, when I am uncertain if the decisions made are the right one. It is releasing the belief that there is only one right answer to any given scenario. It has meant speaking the truth and being candid, no matter how uncomfortable it may be, shining a light on practices that move us further away from a just and equitable future, and actively unlearning them for the sake of a deep belief in a liberated future that has not yet come to fruition.

Reimagined leadership is open. It is honest. It is vulnerable. And it is messy at times. But when we talk about leadership, when we talk about justice in philanthropy, reimagining is the work - OUR individual and collective work. And every day I am thankful for the vision and imagination of the leaders who came before me and I am humbled to serve this organization and our members in support of a more restorative, collaborative, and transformative philanthropic sector.

That is my vision for this work. That is my hope for this sector. And I invite you, our members, alumni, allies, champions, and friends - anyone who believes in our mission - to share your aspirations for the future of the sector with us as we move forward with this work. Let’s reimagine together.