A challenge as complex as climate change demands approaches that link its social and ecological dimensions. Importantly, the destructive effects of our fossil ­fuel­ based way of life are uneven, harming some people more than others. The impacts of climate change are also uneven. For example, coastal storms, sea level rise, and drought disproportionately affect certain populations. Real solutions to the climate crisis will require a significant level of socioeconomic change, as we de-­carbonize many sectors of society including energy, agriculture, and transportation, to name a few. Socioeconomic restructuring on this scale raises the critical issue of equity: solutions must work for everyone.

To best create climate solutions that meet the needs of everyone, we must create space for historically less privileged populations to lead. A more inclusive and intersectional movement will allow all groups to learn how patterns of oppression and privilege operate in our society, as well as, understand how they intersect with environmental justice and the ability to influence public policy. It will also build trusting relationships that leverage the power of diverse alliances and intersections, broadening our work beyond the confines of single­issue environmental organizing.

To that end, this webinar will answer the following: “How can we honor the intersectionality of climate change in a way that invites historically excluded populations to lead us toward an unstoppable climate movement?” Participants will walk away with guidance and lessons learned from philanthropists and practitioners who are applying an inclusive and intersectional approach to strengthen their work. 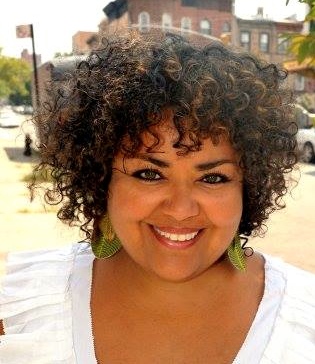 Elizabeth Yeampierre  is Executive Director of UPROSE, Brooklyn's oldest Latino community based organization. Her award winning vision for an inter-generational, multi-cultural and community led organization is the driving force behind UPROSE.

Ms. Yeampierre was a member of the People’s Climate March Mobilization team and played a major role in ensuring the frontline was made up of young people of color . She was the first Latina to chair the United States Environmental Protection Agency’s National Environmental Justice Advisory Council (NEJAC).   Ms. Yeampierre has also served as member of the National Institute for Environmental Health Sciences Advisory Council.  Elizabeth advocates for the authentic engagement and leadership of communities in scientific research in their own communities.  Part of a group of national environmental justice leaders to brief the Obama transition team in 2008, Elizabeth was selected as the opening speaker at the first White House Forum on Environmental Justice.

Elizabeth founded the NYC Climate Justice Youth Summit, a space where young people of color throughout the City come to learn how to engage their local communities in addressing climate change. Most recently, in response to the community’s request after Super Storm Sandy, Elizabeth created the Climate Justice and Community Resiliency Center-NYC’s first grassroots-led, bottom-up, climate adaptation and community resiliency planning project.

Ms. Yeampierre has been a featured speaker at local, national and international forums including Sage Paris 2015, GRI  2016 Amsterdam , White House Forum on Environmental Justice, and recently the opening climate rally for Pope Francis at the National Mall.  Her work is featured in several books, in addition to TIEMPO, Latina Magazine, Vogue, Despierta America, and a variety of media outlets . Last year VOGUE called her 1 of 13 women in the world leading on climate change. Contact UPROSE. 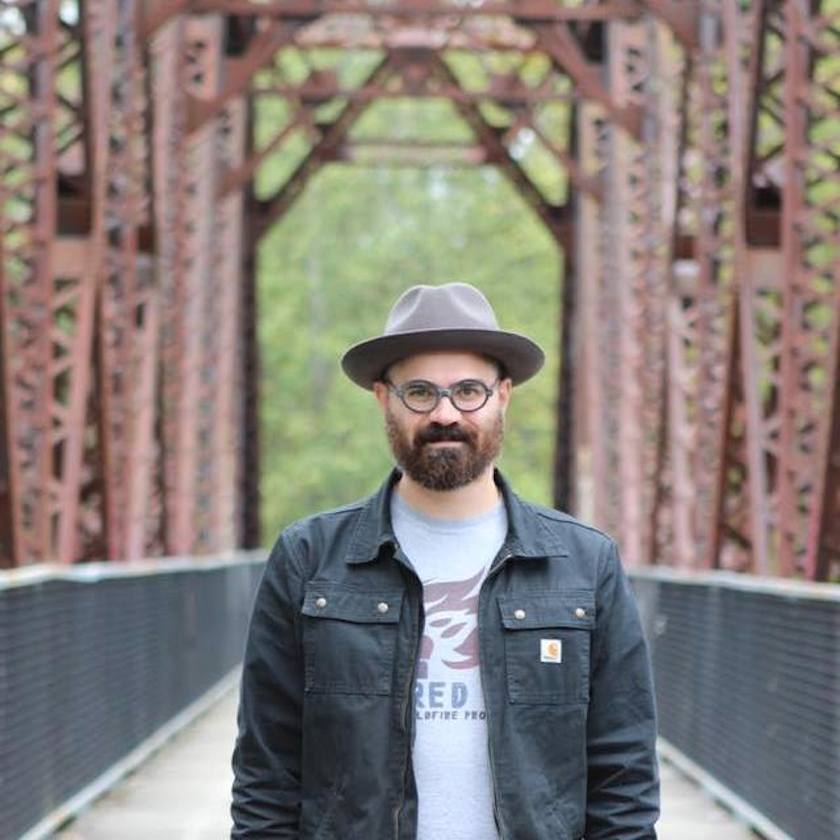 Farhad Ebrahimi is the founder and chair of the Chorus Foundation, which works for a just transition to a regenerative economy in the United States. The Chorus Foundation supports communities on the front lines of the old, extractive economy to build new bases of political, economic, and cultural power for systemic change.

Farhad serves on the boards of the Democracy Alliance, Solidaire, and the Wildfire Project. He is also a musician, a lover of film and literature, and a bicycle snob.

Farhad graduated from the Massachusetts Institute of Technology in 2002 with a bachelor's degree in Mathematics with Computer Science. He lives in Brooklyn. Contact Farhad. 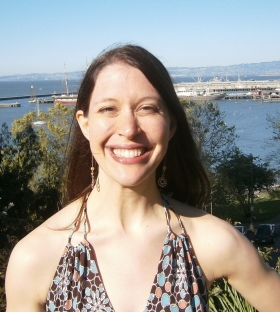 Samantha Harvey is an Environment Program Officer at The Overbrook Foundation, as well as a member of the Internal Support Team for Building Equity and Alignment for Impact (BEA initiative), a grassroots-led initiative designed to reach greater sustained success for the environment and overlapping progressive movement by supporting equitable funding structures and partnerships among grassroots groups, large, national green groups and philanthropy. Through this work, Samantha is also helping to develop a “movement-building” portfolio for the Foundation. She serves on the boards of EDGE Funders Alliance and Center for Diversity and the Environment. Samantha found her environmental calling in the canyons of Utah on a 2002 Outward Bound trip, and went on to earn a Master’s in Journalism through the Center for Environmental Journalism at the University of Colorado. Her first career was as a modern dancer, and she has performed and taught with dance companies internationally and throughout the New York area. Contact Samantha. 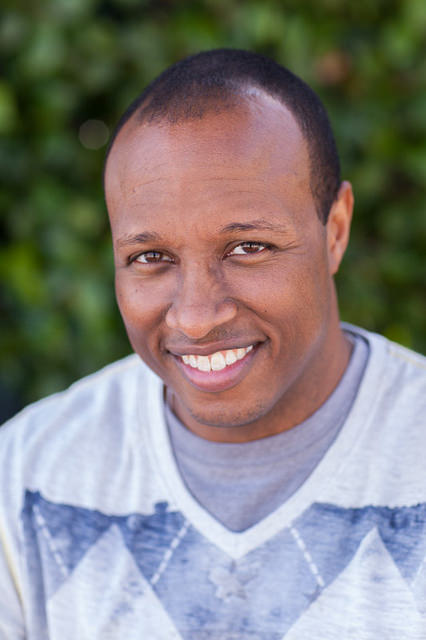 Vernard Williams, J.D. is a proud father and husband. He is also a dynamic speaker and thinker who cultivates people’s leadership gifts to generate powerful change and collaboration.

As Associate Program Director for a national non-profit Alliance for Climate Education (ACE), Vernard manages projects that empower millions of young people, particularly youth of color, to take action on climate change. He also spearheads initiatives to improve ACE’s understanding of how social issues intersect with climate change so its programming best assists youth in infusing their values into the climate movement.

Vernard is a Brooklyn 4-H youth alum, a Howard University law graduate, and a former US Court of Appeals staff attorney. Contact ACE.