The 2016 election surfaced a strain of white nationalism that has shocked many around the nation in its potency and popular appeal. As recent events in Charlottesville and other cities have shown, the actors behind this movement are not just fringe groups. Rather, they are more organized, more strategic, more influential and more dangerous than many of us believed. These groups are now affecting policy at multiple levels of government and engaging in direct acts of violence and intimidation against people of color, women, LGBTQ people and others. It is therefore becoming more important than ever to understand how these groups operate and how they can be resisted.

Listen to an exploration of the structures and strategies of organized hate, and how funders can learn from the experiences of the national and grassroots groups working to counteract them as a critical part of the work toward equity and racial justice.

Pillars Fund
Since its founding in 2010, Pillars has invested over $2 Million in opportunities for American Muslims to tell their own stories, become leaders and fight bias through the media, arts, public discourse and civil society. At Pillars, our values drive us to not only invest in the most thoughtful and inspiring ideas but also to harness our collective resources to serve our own communities and contribute broadly to the world around us. 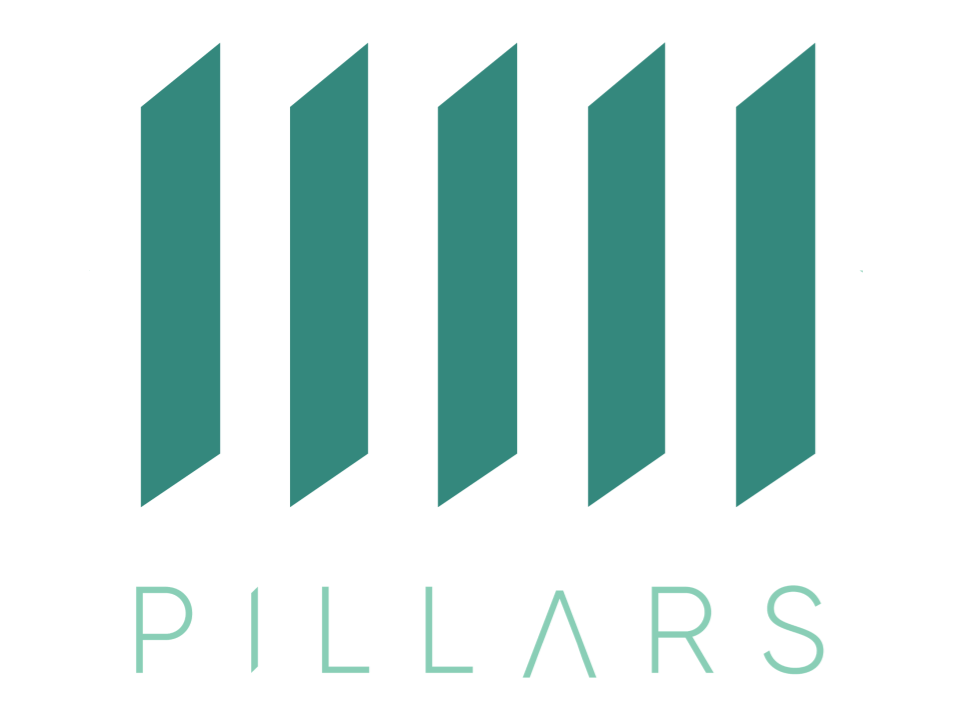