A time-tested approach to community economic development internationally, worker cooperative businesses are making inroads in the United States with regional initiatives in New York City, Madison, the Bay Area, and rural areas in the South. In this webinar, we aim to introduce worker-cooperative development as an innovative approach to poverty alleviation in U.S. communities through its focus on community wealth-building through worker-ownership and democratic decision-making. We'll explore case studies to explore how funders and citizens can learn from what has been done and take advantage of new opportunities to support real change. 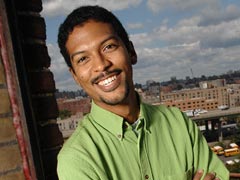 Omar Freilla - Omar Freilla, Founder & Coordinator - Green Worker Cooperatives, has a knack for blazing trails and a passion for community self-determination; personal transformation; and creating solutions to social injustice. He is the founder of Green Worker Cooperatives and creator of the academy model of cooperative development. Omar has over 13 years of experience in cooperative & green business development with an equal number of years as an organizer challenging environmental racism, economic injustice, and sexism. He was a founding board member of both Sustainable South Bronx and the US Federation of Worker Cooperatives and founding advisory board member of the Democracy At Work Institute and the Story of Stuff Project. He co-curated the NYC portion of the BMW Guggenheim Lab, a project of the Guggenheim Museum. His writings have appeared in numerous books, blogs, and articles and he has been featured in several documentaries, including Leonardo DiCaprio’s environmental documentary “The 11th Hour”. Omar has received numerous awards for his work, including the Rockefeller Foundation’s Jane Jacobs Medal for New Ideas and Activism and inclusion in various “Power 100” lists published by magazines such as Ebony, Essence, and The Root. He holds a Masters degree in Environmental Science from Miami University of Ohio and a B.S. from Morehouse College where he also founded the organization Black Men for the Eradication of Sexism. Omar enjoys making things grow as a loving father, husband and gardener - inspiration for his latest project, co-founding The Bronx Unschool School - the Bronx’s soon-to-be first democratic free school and parent-teacher cooperative. Contact Green Worker Cooperatives & follow on Facebook and Twitter 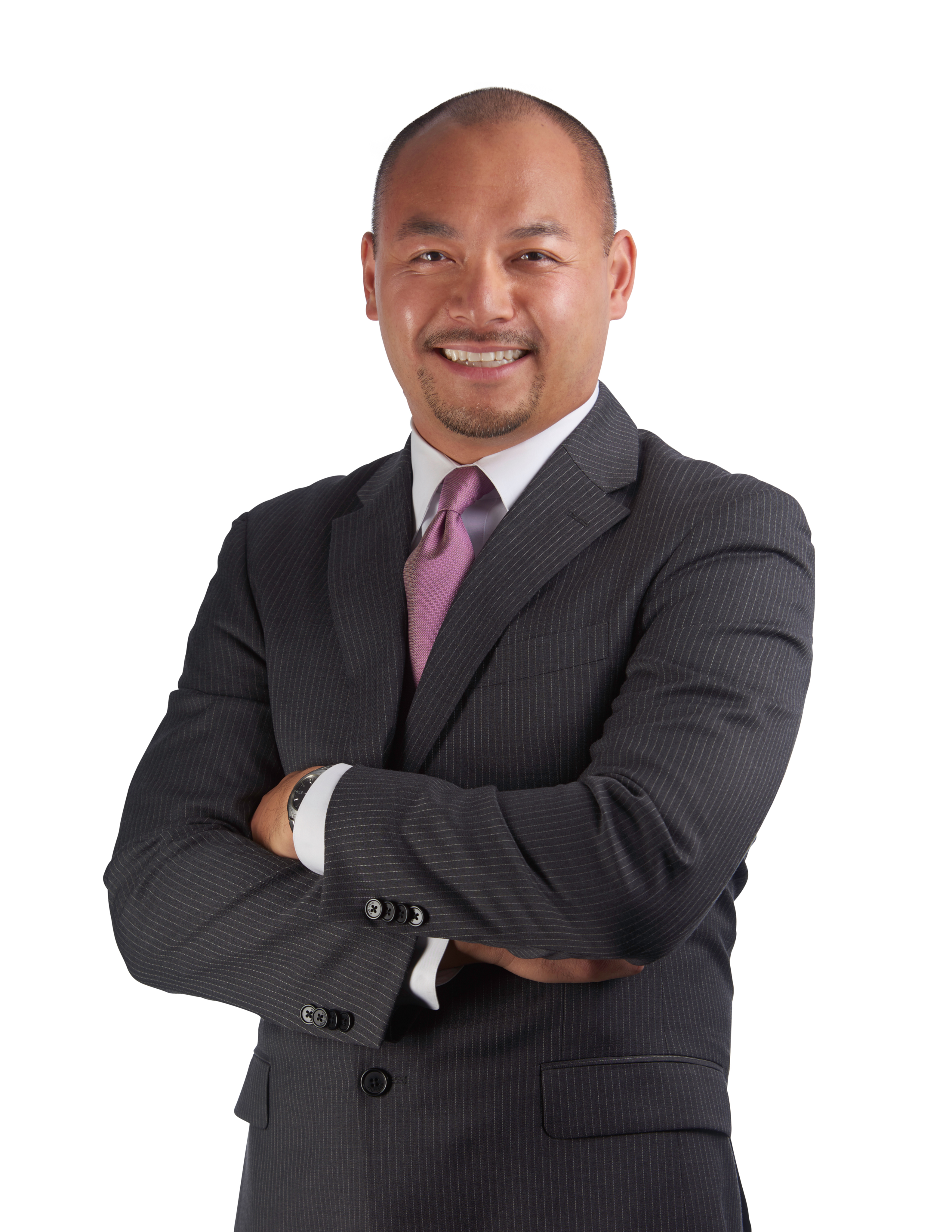 Wayne Ho - Wayne Ho is the Chief Strategy and Program Officer of the Federation of Protestant Welfare Agencies (FPWA), a nearly 100-year-old organization where he oversees policy advocacy, member and faith based, and capacity building initiatives to advance economic opportunity for vulnerable New Yorkers. Previously, he served as the Executive Director of the Coalition for Asian American Children and Families (CACF), the nation's only pan-Asian children's advocacy organization. During his tenure, CACF collaborated with other organizations to successfully promote policies to improve language access, reduce bias-based harassment in schools, baseline funding for community-based child abuse prevention programs, and increase discretionary funding for the Asian Pacific American community. Wayne currently serves on the Board of Directors of Coro New York Leadership Center, New York Foundation, and Partnership for After School Education (PASE) and is a member of several New York City and State advisory boards. He has also taught leadership and management courses at NYU and UC Berkeley. Wayne has received awards from nonprofit organizations, government agencies, and elected officials, and in October 2014, City & State named Wayne one of its “40 Under 40 NYC Rising Stars.”  He holds a BA from UC Berkeley and an MPP from Harvard University's Kennedy School of Government, and he completed the New American Leaders Fellowship Program of the Coro New York Leadership Center and New York Immigration Coalition. Contact Wayne

Melissa Hoover - Melissa Hoover is the founding Executive Director of the Democracy at Work Institute and the Executive Director of the United States Federation of Worker Cooperatives. Together this national grassroots membership organization and think-and-do tank work to build a member-based movement that expands the promise of worker ownership to communities most affected by social and economic inequality. Melissa worked for six years as a cooperative developer with the Arizmendi Association of Cooperatives in the Bay Area, where she assisted in the development of two new Arizmendi cooperatives and provided ongoing support to existing cooperatives. She also worked for many years as an independent consultant helping co-ops and small businesses strengthen all aspects of financial management.  Melissa started in worker cooperatives at Inkworks Press in the Bay Area. She currently serves on the Board of Directors of The ICA Group and the Northcountry Cooperative Development Fund. Melissa earned a full scholarship to Stanford University, where she graduated with a BA in History and did research on the role of immigrant women in building a cooperative movement in the early 20th century United States. Contact Melissa 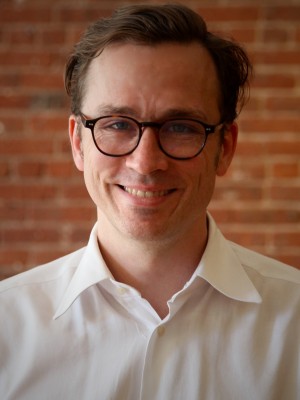 Brendan Martin - Brendan Martin is founder and president of The Working World.  After studying economics and a stint on Wall Street, Brendan became focused on the connection of finance and economic justice.  In 2004, he founded The Working World in Argentina to work with the recovered factory movement and its underlying principles of economic democracy and worker ownership.  Brendan now heads the organization in the United States where they are implementing the same principles in a post-industrial context, and he has become a founding member of the New Era windows factory.  Brendan is a regular speaker on issues of finance, worker-ownership, the New Economy, and economic justice. Contact the Working World 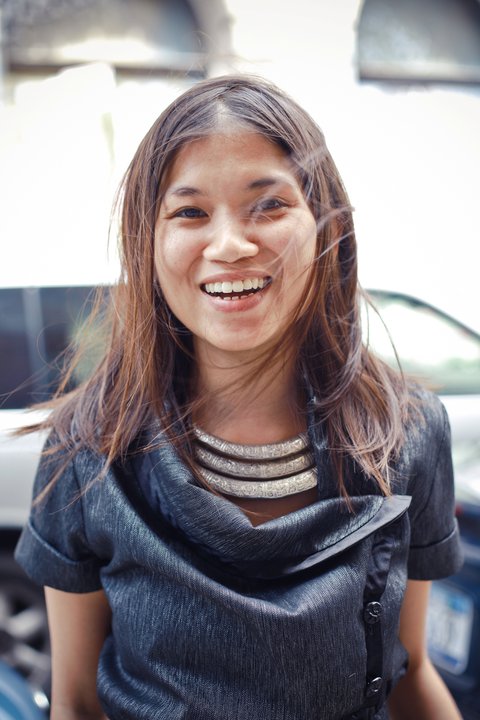 Anh-Thu Nguyen - Anh-Thu Nguyen directs We See Beauty Foundation, which supports women-led, worker cooperative business growth, and is Board Chair of the NYC Network of Worker Cooperatives. Her interests intersect governance, human rights, accountability and development. Previous work has included launching an online marketplace for microentrepreneurs; research and advocacy on accountability for U.S. counterterrorism policy with the International Center for Transitional Justice and ACLU; investigating crimes against humanity committed in Cambodia from 1975-1979 with the UN Assistance to the Khmer Rouge Trials; and leading a student team at the University of Texas School of Law representing Guantanamo Bay detainees in the U.S. Supreme Court case Al-Odah v United States. Contact Anh-Thu 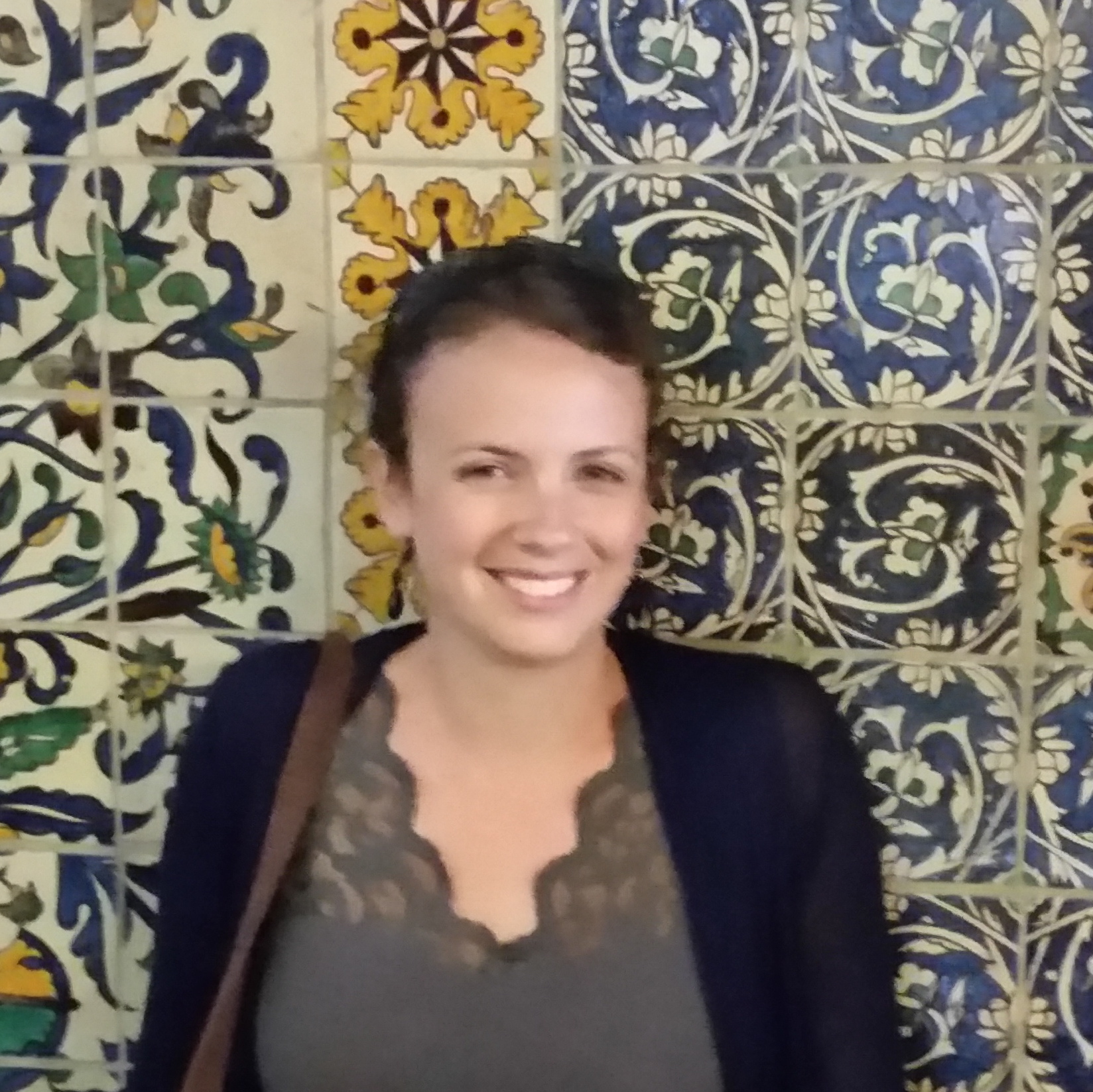 Emma Yorra - Emma is the Co-Director of the Cooperative Development Program at the Center for Family Life (CFL) in Sunset Park, Brooklyn which develops women-led immigrant cooperatives, including Si Se Puede Women’s Cleaning Cooperative, Beyond Care Childcare Cooperative and six others whose services range from elder care to office cleaning to tutoring to pet care to guerrilla marketing to handywork.  CFL is a founding member of the NYC Worker Cooperative Coalition, and works with over 200 members in nine cooperatives.  The Center for Family Life also trains Community Based Organizations in cooperative development and incubation.  Emma also collaborates with the Worker Owned Rockaways Cooperatives (WORCs) project, rebuilding the peninsula with cooperative development after Hurricane Sandy. Previously, she worked 4 years in Nicaragua founding and directing an office of the cooperative finance fund, The Working World.  Emma is undertaking a master’s degree in Social Economics and Cooperative Business at Mondragon University. Contact Emma