As a new Administration sets its policy agenda in motion, vulnerable communities across the country are moving to protect themselves from attack and build power across differences. Join a briefing with the coalition partners of CHANGE Philanthropy who help funders build and strengthen bridges with marginalized communities. Hear:

Are you a member of EPIP or any of the CHANGE Philanthropy Organizations? If so, click here for FREE member registration.

Carly Hare, Coalition Catalyst, CHANGE Philanthropy
Carly Hare (Pawnee/Yankton) strives to live a commitment to advancing equity and community engagement through her professional and personal life. Carly serves as the Coalition Catalyst/National Director of CHANGE Philanthropy. Carly lead Native Americans in Philanthropy as its Executive Director from 2010-2015 after five years of membership, and serving on the NAP Board of Directors. Carly held the position of the Director of Development for the Native American Rights Fund from 2009-2010. She served as Director of Programs for The Community Foundation Serving Boulder County for five years.

Carly is currently the Board of Trustees Chair of the Common Counsel Foundation and Treasurer of the Highlander Research and Education Center Board of Directors. Carly has served on planning committees and presented at over 30 conferences at the intersection of equity and philanthropy. She is a proud daughter, sister, auntie, ally, friend and equity advocate. Carly’s Pawnee name is <i kita u hoo <i ]a hiks which translates into kind leader of men. 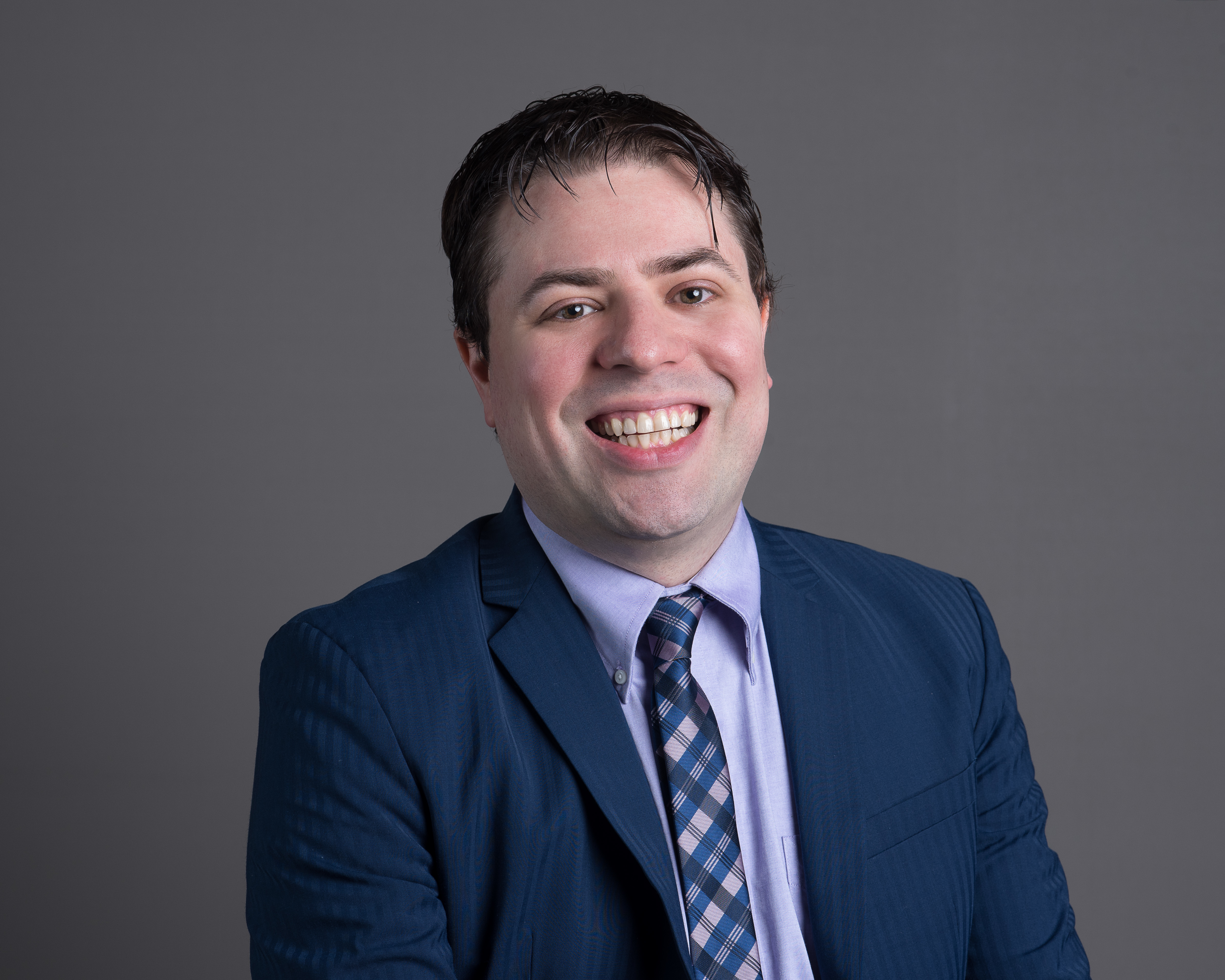 Ben Francisco Maulbeck has more than a decade of experience as a leader for LGBT rights, racial equity and social change. He has an exceptional track record of building the capacity of nonprofit organizations and leaders, raising money for underserved communities and developing and implementing innovative grantmaking initiatives.

From 2007 through 2012, Maulbeck worked at Hispanics in Philanthropy (“HIP”) in positions of increasing responsibility, most recently serving as Vice President. During his time at HIP, he played a leadership role in launching several new programs and initiatives, including a national Latino aging initiative and a funding collaborative to strengthen education nonprofits in Puerto Rico. He also oversaw the continued success of the Funders’ Collaborative for Strong Latino Communities, a multimillion-dollar initiative to build the capacity of Latino-led nonprofits, and spearheaded a roundtable of more than 50 philanthropic leaders on LGBT Latino movement-building.

Prior to his service at HIP, Maulbeck served as the director of programs for the William Way LGBT Community Center and as a program associate at The Philadelphia Foundation. He also has significant experience providing independent consulting services to nonprofits and funders, specializing in grantmaking, fundraising, and organizational development.
Maulbeck earned a bachelor of arts at Swarthmore College and a master of public policy at the Harvard Kennedy School. In 2004 he organized and co-chaired the Harvard University LGBT policy and law conference, with the theme “Gay Rights as Human Rights,” exploring LGBT rights globally. His volunteer service has included the leadership of the boards of the Gay & Lesbian Latino AIDS Education Initiative (“GALAEI”) and the Community HIV/AIDS Mobilization Project (“CHAMP”), steering both organizations through periods of executive transition.

In his spare time, Maulbeck writes fiction under the name Ben Francisco, with stories published in Best Gay Stories 2012, Realms of Fantasy and From Macho to Mariposa: New Gay Latino Fiction. 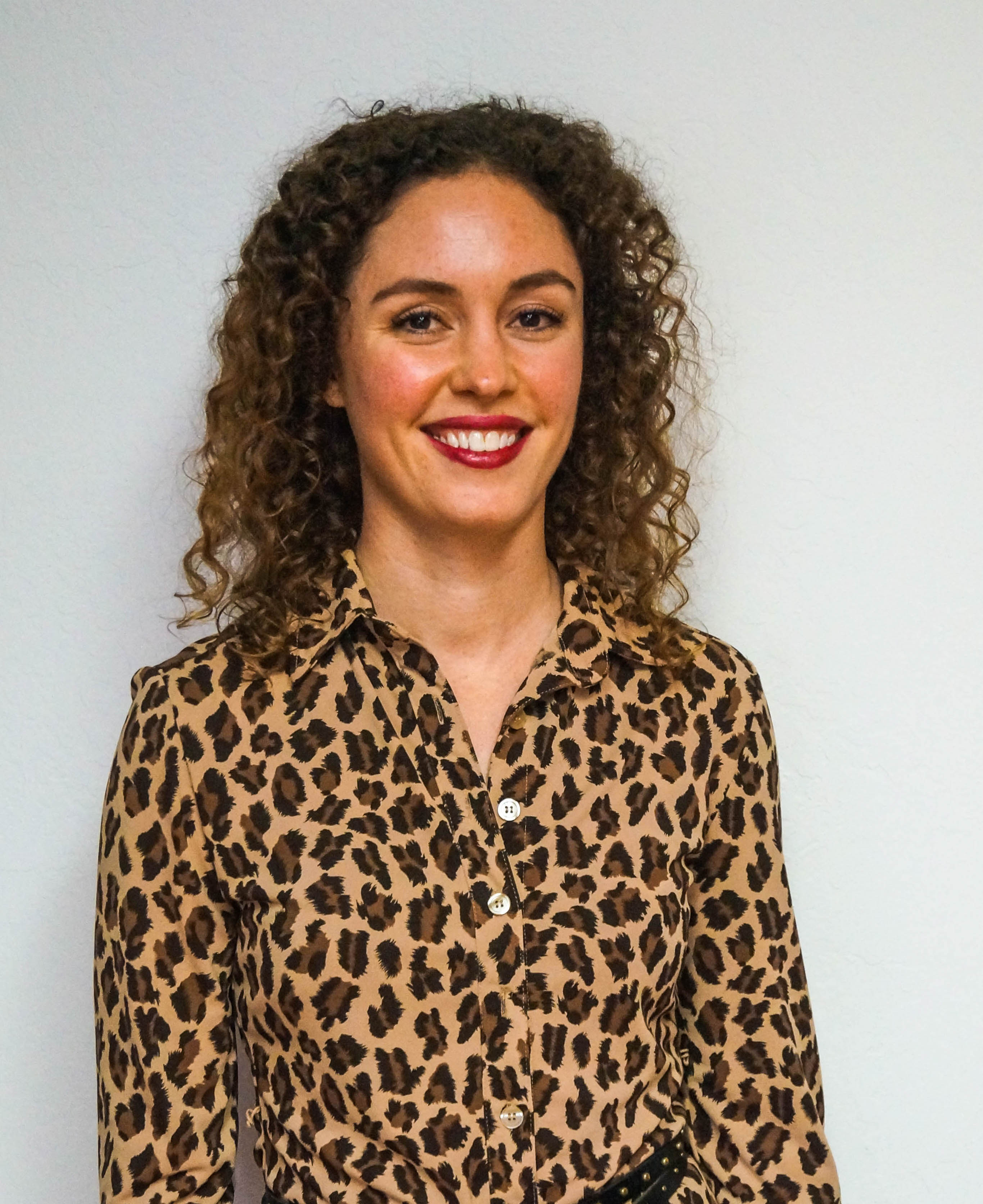 Before joining HIP, Katherine was a writer, editor, and project manager at an emerging markets risk consultancy in New York City. She also previously worked at the Food Bank for New York City, where she raised awareness about food poverty and advocated for nutrition education programs for low-income students.

In her free time, Katherine loves exploring California’s natural wonders, cooking creative feasts, breathing and stretching in yoga and meditation, and reading books so good she misses her BART stop. 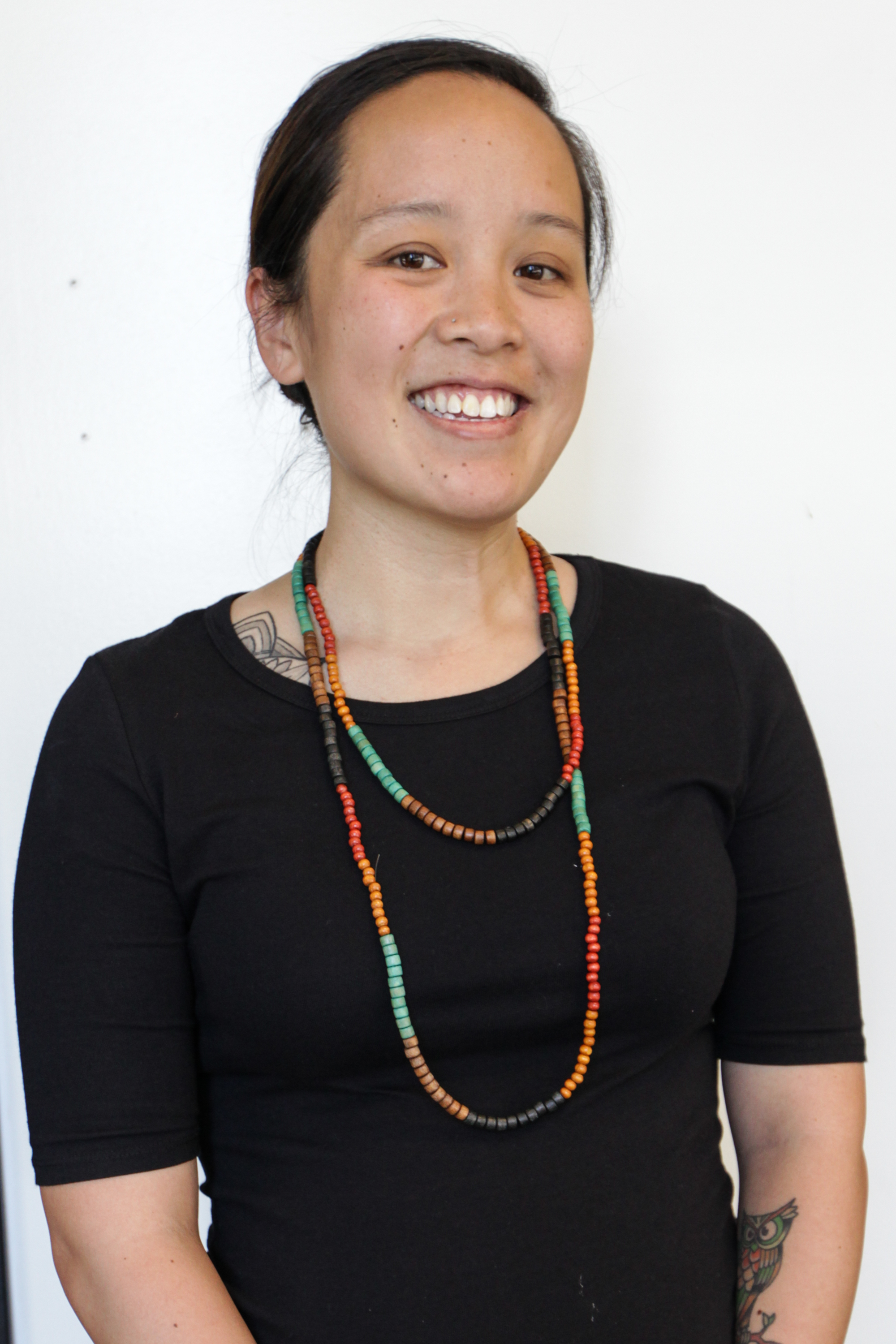 Huong joined AAPIP in 2014. As the Membership Program Manager, she is responsible for implementing and maintaining an effective and efficient national individual membership program. She works closely with AAPIP members and the ten regional chapters to support local programming and strategies that work to expand and mobilize resources for AAPI communities to build a more just and equitable society. Prior to her current role at AAPIP, Huong served as the Community Philanthropy Manager, supporting the National Giving Circle Network.

Prior to joining AAPIP, Huong worked in community mental health and substance abuse treatment for youth and adults at Asian American Recovery Services: A Program of HealthRIGHT 360. She also has extensive work experience in the field of Positive Youth Development where training and technical assistance to nonprofit and government agencies committed to including youth on their boards.

Huong received her MSW from San Jose State University and her BA in Asian American Studies from the University of California, Los Angeles. In 2012, she became a certified yoga instructor. 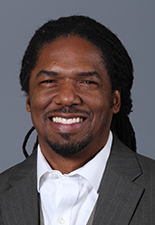 Marcus Walton, Vice President and Chief Operating Officer, ABFE: A Philanthropic Partnership for Black Communities
Marcus F. Walton is the VP/Chief Operating Officer for ABFE, where he works to build and reinforce its infrastructure to execute the mission of promoting effective and responsive philanthropy in Black communities. As director of programs he was responsible for the overall conceptualization and administration of programming that organizes knowledge and strategies to address issues relevant to the field of philanthropy; convening key philanthropic leaders to address structural barriers that produce inequity and disproportionately impact black communities; and providing support networks for Black and ethnically diverse philanthropic professionals.

Prior to ABFE, Marcus served as program officer of community responsive grantmaking with the Cleveland Foundation and sr. program officer with Neighborhood Progress, Inc. where he supported the empowerment of individuals and families residing throughout his native city of Cleveland and the Northeast Ohio region. A long-time student of leadership development and personal transformation, Marcus is co-founder of the Consortium of Coaches of Color, principal of the African American Coaching Agenda and serves as an ontological coach to further realize his personal empowerment objectives. 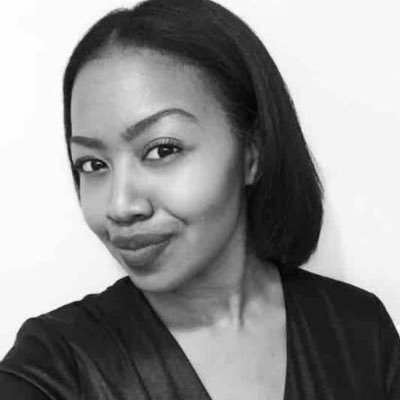 Janay comes to the National Committee for Responsive Philanthropy (NCRP) by way of the Midwest. A product of the Chicago Southland, she holds a BS from Bradley University and graduated summa cum laude from Saint Xavier University with a Master of Business Administration. She began her professional career as a small business owner and it was through that company’s community outreach program that her eyes were opened to the various issues that plagued the neighborhoods right in her own backyard. Janay used her graduate studies to delve deeper into the social and economic impact of business practices, as well as leading and managing change. Prior to joining NCRP, Janay coordinated field efforts for one of the top congressional races in the country and for local progressive candidates and organizations. As NCRP’s Manager of NP Membership and Engagement, Janay has continued her quest of creating systemic change while working with philanthropic and nonprofit organizations across the country. She authored “Why We Must Divest from Mass Incarceration,” which was published in NCRP’s journal Responsive Philanthropy.
Tamir Novotny, Executive Director, EPIP (Moderator)