EPIP Member Voices: What Philanthropy Can Do Now (Part II of II)

In late March 2021, the murders of 6 Asian American women in Atlanta brought new attention to a disturbing and hateful trend of growing violence against members of the Asian American community, a legacy of the anti-Asian sentiment built and nurtured by white supremacist culture in America. As philanthropy – and many other groups and sectors within the US – came together to decry the hatred, many Asian American and Pacific Islander (AA/PI) individuals within the sector were left to grapple with the impact of a moment that resonated both personally and professionally.

This is the second of two blog posts about this topic. To read part 1, click here.

Claudia: In philanthropy, we talk a lot about making the world “out there” a better place through our funding, but what about those who we see on a daily basis? There is so much we can do. Normalize sharing real things about our lives without shame or judgment. Practice building trust with each other. Skill up on empathy and listening. Focus on our colleagues’ humanity while keeping in mind the ways we’re differently impacted by racism, sexism, transphobia, homophobia, nativism, ableism, classism, fatphobia, ageism, and other systems of oppression. Make space for folks to bring their full selves to work — but never pressure them to share. Cultivate a workplace environment where talking about our lives in all their complexity is welcome. Don’t expect that it will always fit neatly into the brown bag lunches, the equity committees, the identity caucuses, and the EAP programs. Sometimes the work is not going to get done exactly how or when we want it to, because life can get in the way, and that that, actually, is a part of the work.

Go Beyond the Initial Response

Jonny:  Just before the Atlanta shootings, there was a wave of videos, stories, and headlines involving violence against Asians. I brought up five organizations led by and serving Asian communities in the Bay Area to the all-staff Slack and without my knowledge or prompting, those organizations were highlighted in an email to board members of about 40 foundations the next day. A big part of advancing equity in the philanthropic community is getting name recognition of organizations that are often left out of consideration. It made me feel heard and showed that my colleagues also understood the urgency of the moment.

Claudia:  For the past few years, I have referred often to the “ring theory” which I first learned about through this LA Times article on grief—how to provide the most support to the folks closest to a tragedy. When responding to tragedy or violence, always look for those who are at the center of the issue. Unsure about whom that is? Do your research. Think you’ve found them? Look again. Respond to issues of harm — at whatever scale — with a clear analysis, and also with humility, generosity, and care. Don’t feel like you have to rush to respond, just because the news cycle, your boss, someone on social media, or another funder is putting pressure on you. Remember that small can be beautiful, and that intimacy and relationships are just as meaningful and called for as mass showings of support and solidarity.

Jonny: Less than 1% of all philanthropic dollars goes towards AA/PI communities, per AAPIP’s most recent report. Question and analyze your guidelines and program areas to be more inclusive. Care less about what you want to fund and more about what our communities need. I would like to see more foundation decision makers intimately involved with grassroots efforts, community healing, and have a deep and nuanced understanding of what’s happening on the ground...more trust-based philanthropy and funding those that know neighborhoods the best.

Jennifer: I would really like to see more funding of cross-racial solidarity work – the struggle is intersectional and affects multiple communities. Additionally, as an education funder, I focus so much on outcomes such as high school graduation, college matriculation, and college persistence/graduation.  If I look at those numbers alone without a level of disaggregation, it is very easy to portray the narrative that Asian American students are doing fine.  I think our field needs to be inclusive of more data that tells a more complex story about Asian Americans.  For example, the Pew Research Center has data that shows that Asian Americans have the largest income inequality gap between the top 10% and the top 10% than any other racial group.  In addition, median household incomes and degree attainment vary widely by specific ethnic groups within the Asian American community (for example, only 15% of Bhutanese Americans have a bachelor’s degree compared to 75% of Indian Americans). The averages and aggregates obfuscate the stories of struggle that our community endures.  At worst, it causes funders to completely ignore those struggles.  It’s the macro-level example of suffering in silence.

Claudia: Fund early, and fund often. Pay attention to communities that are historically marginalized, even and especially when it appears that there isn’t a lot happening. News media will elevate and uplift ongoing social justice issues in moments of crisis, but it is the organizations and communities constantly building on the ground who will be the first responders when crisis hits. Have dedicated funding for long-term, unrestricted support, not just rapid response funds for moments of crisis (although that is needed too). Resource movements and support community organizing, so that folks can be ready when communities are under attack—and more importantly, so that they are building power that makes them less vulnerable to those attacks in the first place. Fund advocacy so that groups that are working to end violence that comes from state systems like police, prisons, and ICE, have a fighting chance. If your existing strategies, priorities, and portfolios don’t line up… change them, or find creative ways to fund at the intersections of the issues you do focus on and communities that are struggling.

Cristiana: There's been a lot of "doubling down" by corporations and philanthropy this past year around racial justice (in total, more than $50B has been pledged, though less than 0.05% of this funding has actually been dispersed to date), but what really has changed this past year within philanthropy’s on-the-ground practices? What instructive, meaningful, transformational changes have been catalyzed by philanthropy in ways that address racial inequity, not only within the communities philanthropy serves, but within philanthropy itself? In a year, I would be curious to see how philanthropy's overall grantmaking approaches, internal infrastructures, and "unclean" investments have shifted/changed, so it’s not so much business as usual. Philanthropy has to reach deeper than they've ever done before: they have to see and admit that, at a fundamental level, the structure of philanthropy is racist; , philanthropy, as it is, should be dismantled and reconstructed. 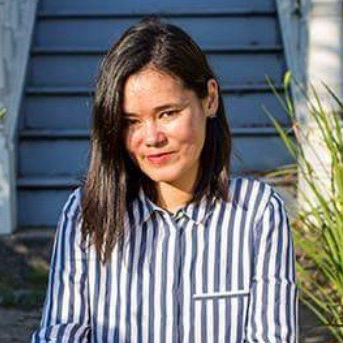 Claudia Leung is Grants Manager at Just Beginnings Collaborative, responsible for co-creating a comprehensive grant making program to support and build a survivor-centered, creative, and responsive movement to end child sexual abuse. She has a diverse background in social justice, grant making, communications, government, and arts and culture experience, with previous roles at California Humanities, the San Francisco Arts Commission, the Oakland Museum of California, Center for Asian American Media, the Korematsu Institute, and the Science Museum of Minnesota. She has an emerging printmaking practice and organizes on Ohlone land in Oakland, California with Asians4BlackLives. 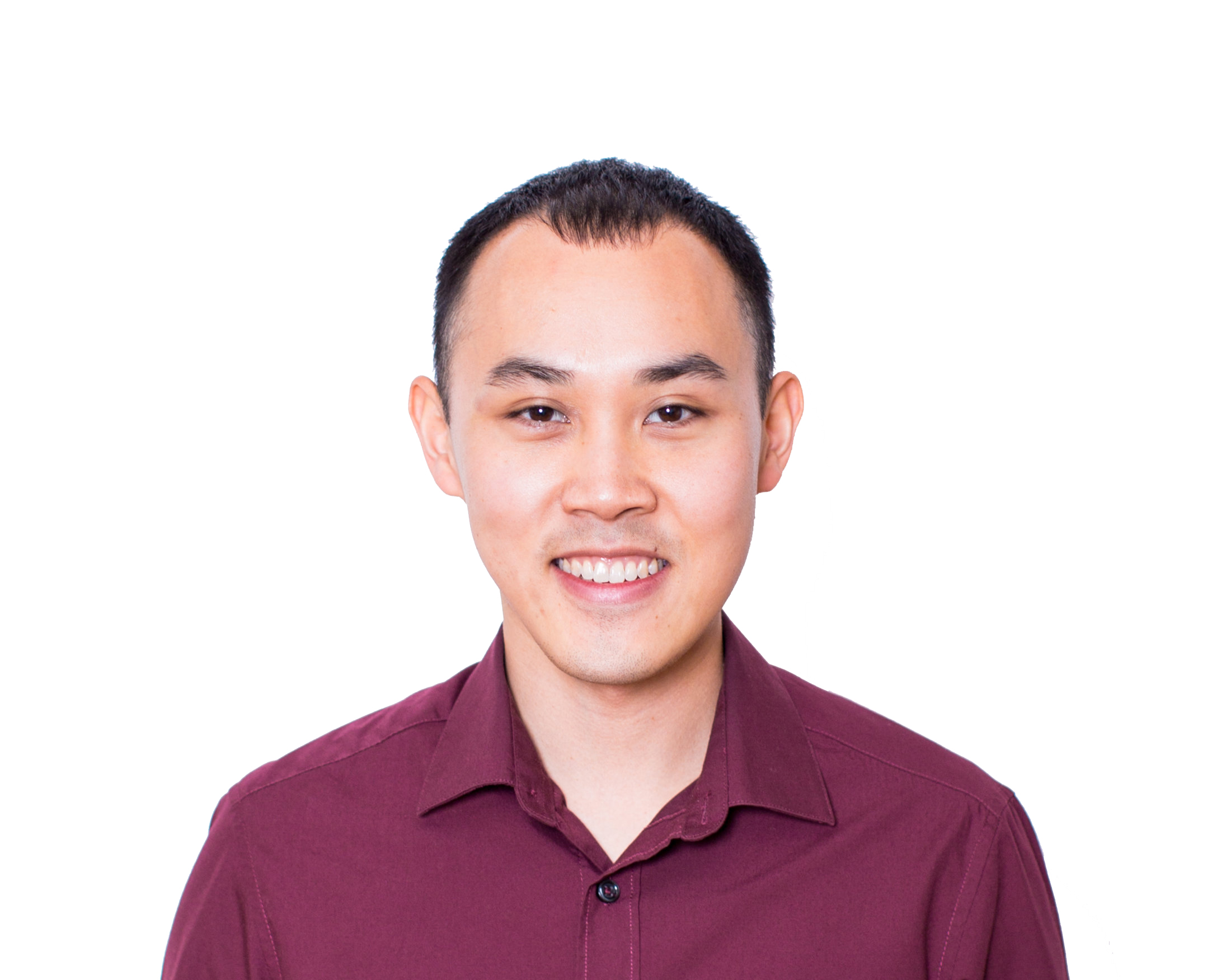 Professionally and personally, Jonny Moy is driven by pursuing equity for marginalized people and communities. At Pacific Foundation Services, Jonny oversees grantmaking administration for four client foundations as a Grants Manager. Prior to Pacific Foundation Services, Jonny worked as a fundraiser for a range of social-purpose organizations dedicated to community development and social justice. 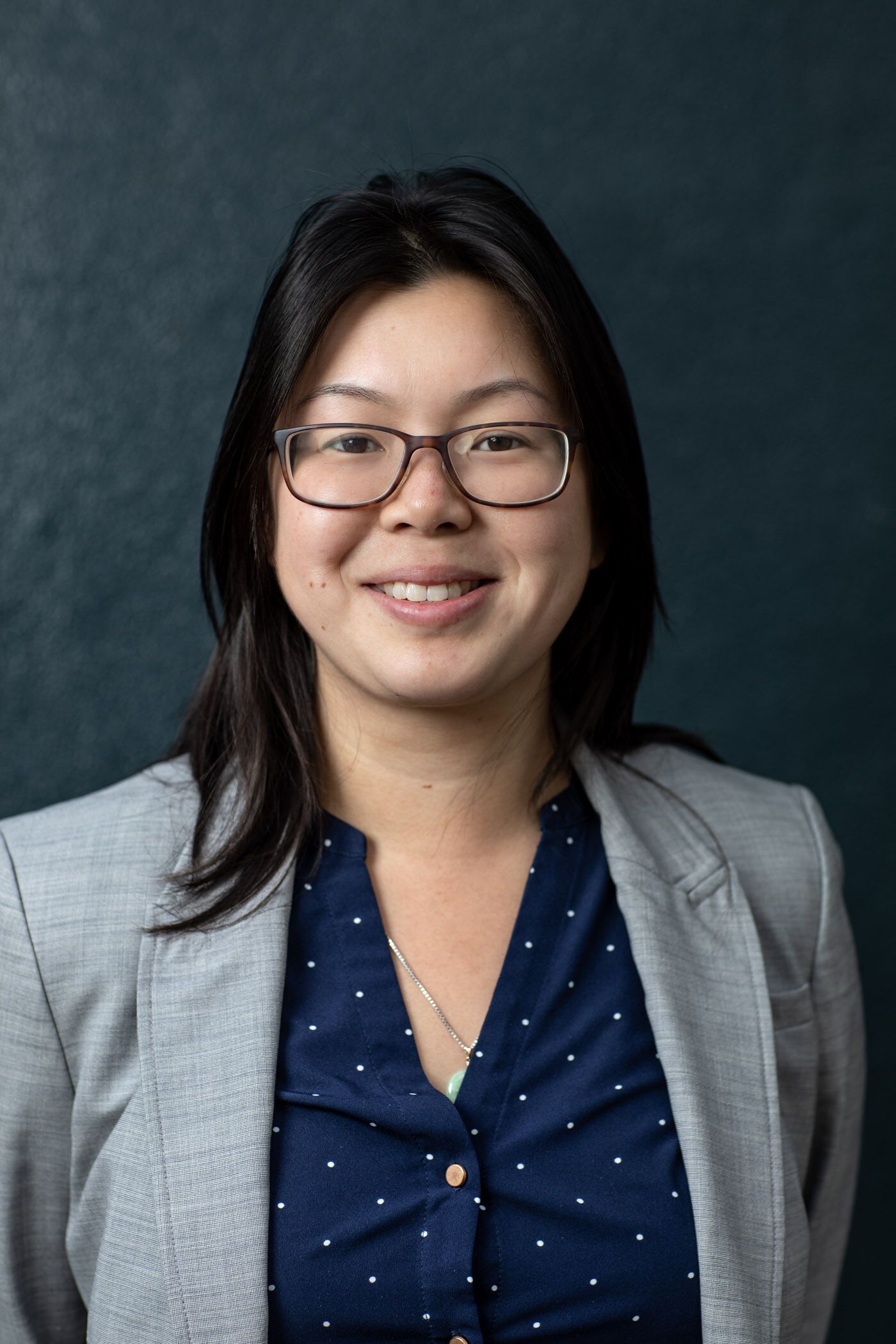 Jennifer Nguyen is the Director of Postsecondary Success at the Stupski Foundation, which is a spenddown foundation serving the San Francisco Bay Area and Hawai'i. Prior to Stupski, Jen was the Director of the Student Center for Academic Achievement (SCAA) and California State University, East Bay. Her career has been dedicated to college access and college persistence initiatives. A resident of the Bay Area, Jen is a native Houstonian and writes about it often at jennifervinguyen.com.

Cristiana Baik is the Director of Development and 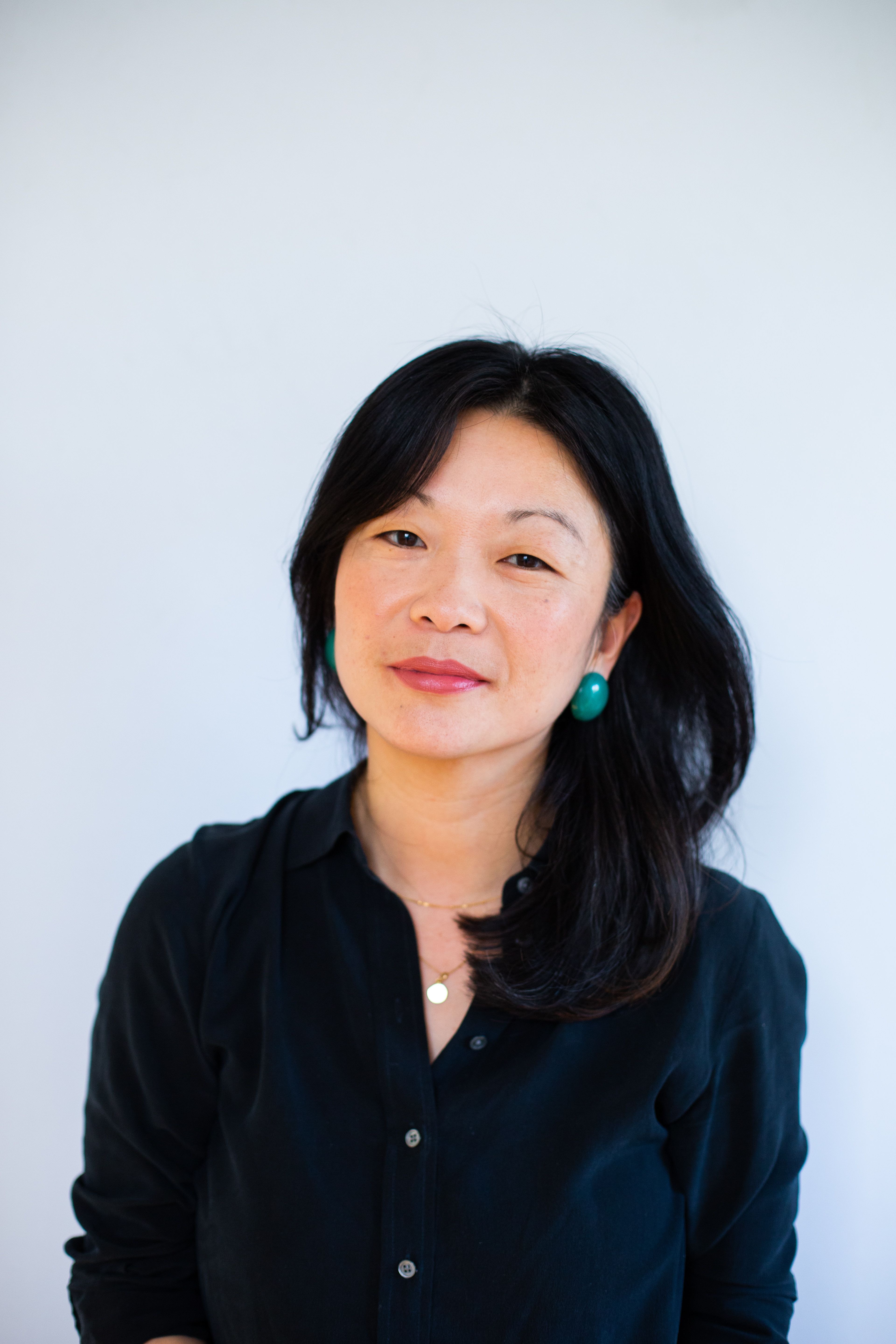 Communications at the East Bay Community Law Center. She has fundraised in the Bay Area for nearly a decade and has also provided key consultation services to a number of different racial justice focused organizations throughout California. In the past year, Cristiana was part of the Advisory Taskforce for the City of Oakland for the Reimagining Public Safety initiative. She is also a nascent letterpress printer and hopes to create a small press that connects writers and artists of diverse diasporas.