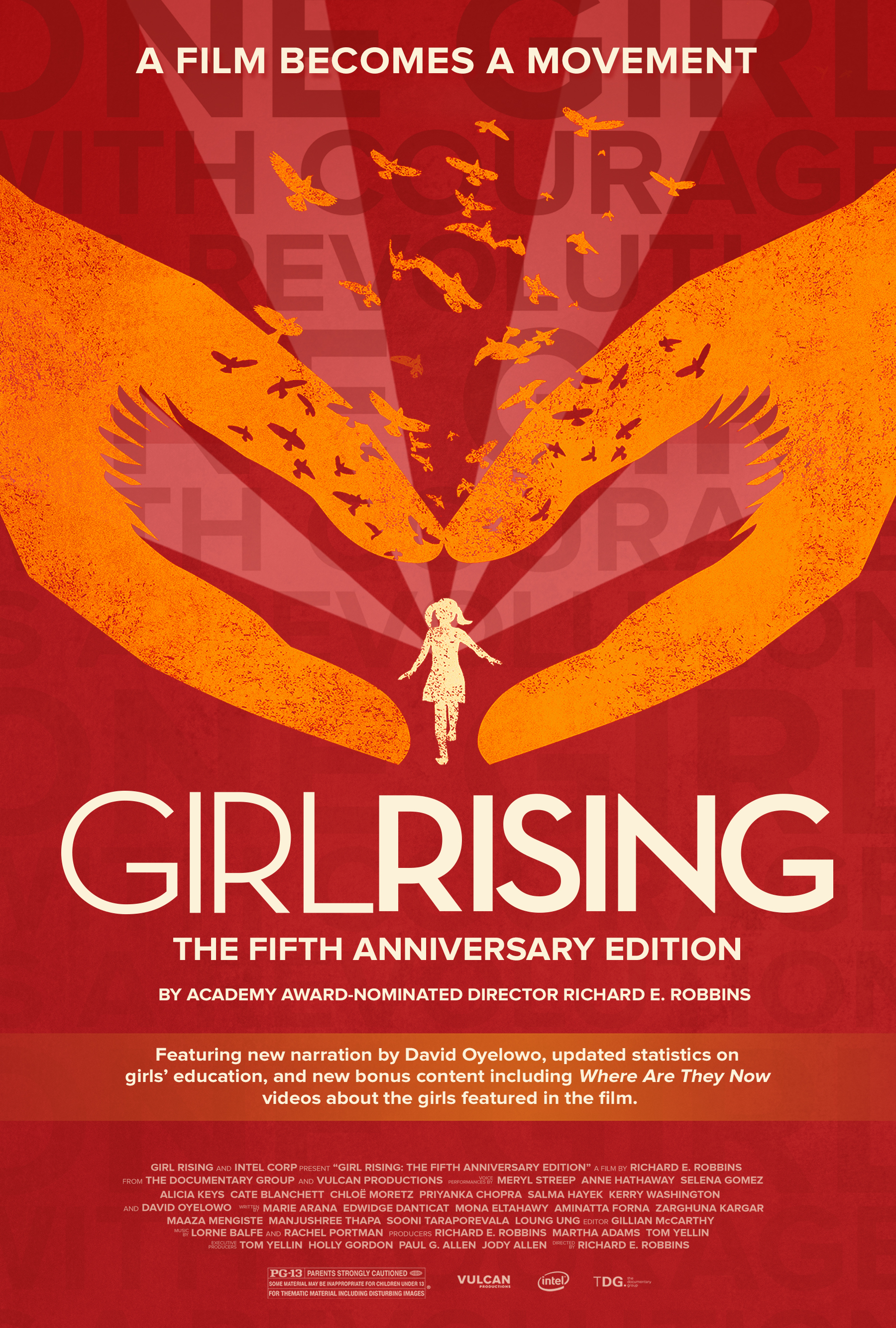 Our film, Girl Rising, spotlights the unforgettable stories of girls living in the developing world, striving beyond circumstance and overcoming nearly insurmountable odds to achieve their dreams.

Join EPIP DC throughout the year as we screen three groundbreaking documentaries – Before the Flood, 13th and Girl Rising. This three-part series explores themes that challenge systems of power, including environmental justice, discrimination and criminal justice reform, and girls’ education and empowerment. We hope these screenings will encourage us to lean into the uncomfortable and provide us with an opportunity to discuss issues we all care about.

Bring a friend or colleague to join for an evening of film and conversation.

*NOTE: Girl Rising is our last scheduled screening for the year. If you are interested in hosting your own screening, please contact dc@epip.org.