EPIP Webinar: The Power of Advocacy for LGBTQ Communities from All Levels of Philanthropy

2015 was a year of major shifts in rights and awareness for LGBTQ communities. The Supreme Court ruled in favor of same sex marriage. Trans issues receive an unprecedented awareness. Politicians made major commitments toward the end of AIDS. How did these legal, cultural and political actions translate to actual investment in the programs and organizations funding change for LGBTQ issues?

Funders for LGBTQ Issues' Annual Tracking Report - to be released on February 24 - analyzes the trends, gaps, and opportunities related to LGBTQ grantmaking.

Join Funders for LGBTQ Issues staff and young grantmakers with experience advocating internally at their organizations for increased LGBTQ funding for an important conversation. You will leave with a better understanding of the current state of LGBTQ philanthropy and tools to help your institution better support LGBTQ communities.

Please register below for $10

If you are an EPIP member, click here for FREE registration.

Learn more about the Speakers: 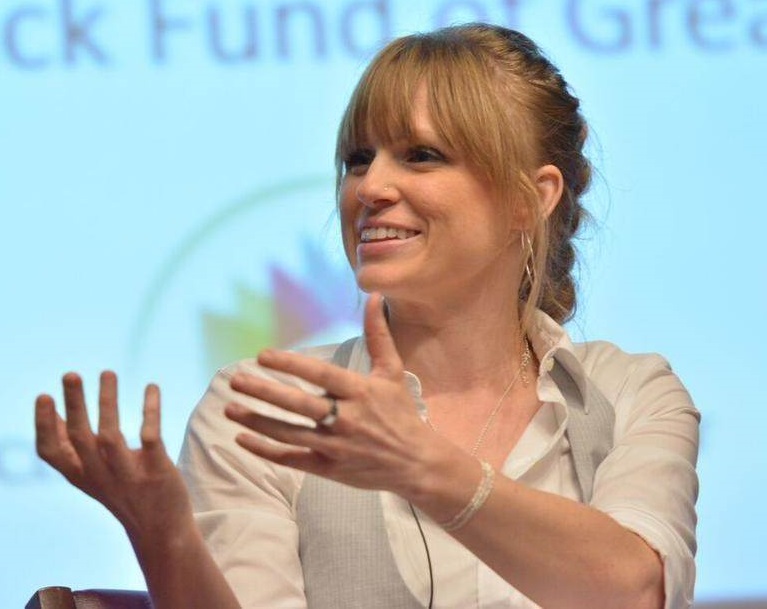 As a Program Officer with the Cleveland Foundation, Kristi Andrasik draws upon her extensive experience in social service delivery and nonprofit management to review grant proposals across a broad range of program areas and help nonprofits assess their goals. Since joining the Foundation in 2012, Kristi has worked closely with the LGBT community to mobilize resources and strengthen community infrastructures to prepare for the 2014 Gay Games and improve the well-being of Greater Cleveland’s LGBT residents. Kristi is a Licensed Independent Social Worker- Supervisor in the state of Ohio, an Advisory Council member for Cleveland’s Young Nonprofit Professionals Network, and serves on the Diversity, Equity, & Inclusion Committee for Philanthropy Ohio. In 2015, Kristi became the inaugural recipient of the Michael G. Shinn Award for Diversity, Equity, and Inclusion in Philanthropy. 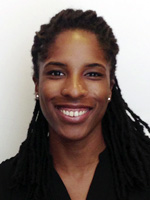 Naa Hammond is the Research and Communications Associate of Funders for LGBTQ Issues and oversees the management and maintenance of our extensive database of LGBTQ grants. Naa plays a key role in supporting communications and the production of our annual tracking report and other issue-based reports and infographics related to LGBTQ grantmaking.

Naa comes to Funders for LGBTQ Issues from FIERCE, a New York City-based organization that builds the leadership and power of LGBTQ youth of color. Over a four-year tenure at FIERCE, Naa held a number of development roles, most recently serving as the Development Director. Before FIERCE, she interned with both Sylvia Rivera Law Project and Queers for Economic Justice.

Naa is also an advisory board member of the Third Wave Fund which works to support and strengthen youth-led gender justice activism nationally. She is passionate about art, somatics, and community organizing for social justice. Naa holds B.A.'s in 'Social and Cultural Analysis' and 'Urban Design and Architecture Studies' from New York University. You can reach Naa at [email protected] 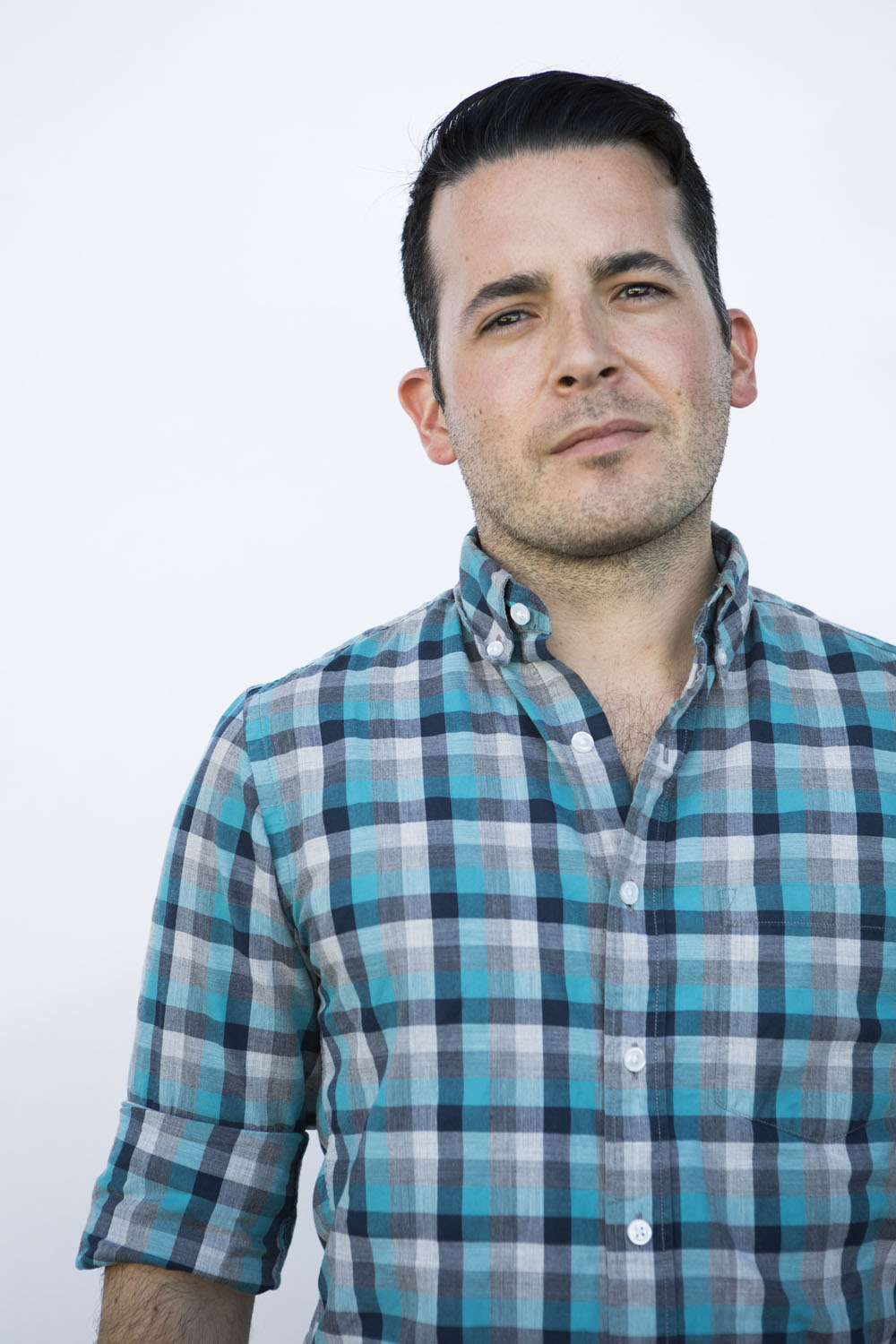 Luis Vivaldi joined FJS on November 7 as the Program Associate.  Luis came to FJS directly from Albania where he was most recently a Peace Corps volunteer working in youth development and LGBTI rights. Prior to that, he spent five formative years with the Community Foundation for the National Capital Region in Washington, D.C. supporting education reform, workforce development and social justice organizations. In that time, he also played an integral role in the speaker and donor education series, Putting Race on the Table. Luis earned a B.A. in History and International Studies from Baylor University in 2005 and a M.A. in International Development from the University of Pittsburgh in 2007.  Luis claims both Puerto Rico and Texas as home and when asked if there is a relation between himself and the famous composer he replies, “Definitely maybe.”