How well do you know your subconscious? Why does it matter? Proven science tells us that our conscious commitments to fairness and equality can be undermined by subconscious assumptions we may not even be aware.

Join this interactive session with Jeanné Isler, Field Director at the National Committee for Responsive Philanthropy; Rachel Godsill, Director of Research at the Perception Institute and Crystal Echo Hawk, President & CEO of Echo Hawk Consulting and a member of the Pawnee Nation of Oklahoma, to explore the definitions of implicit bias, its effect on all of us as individuals, and its influence on the decisions and trends in our philanthropic institutions.

Are you an EPIP member?  Click here for FREE member registration.

More about the Presenters: 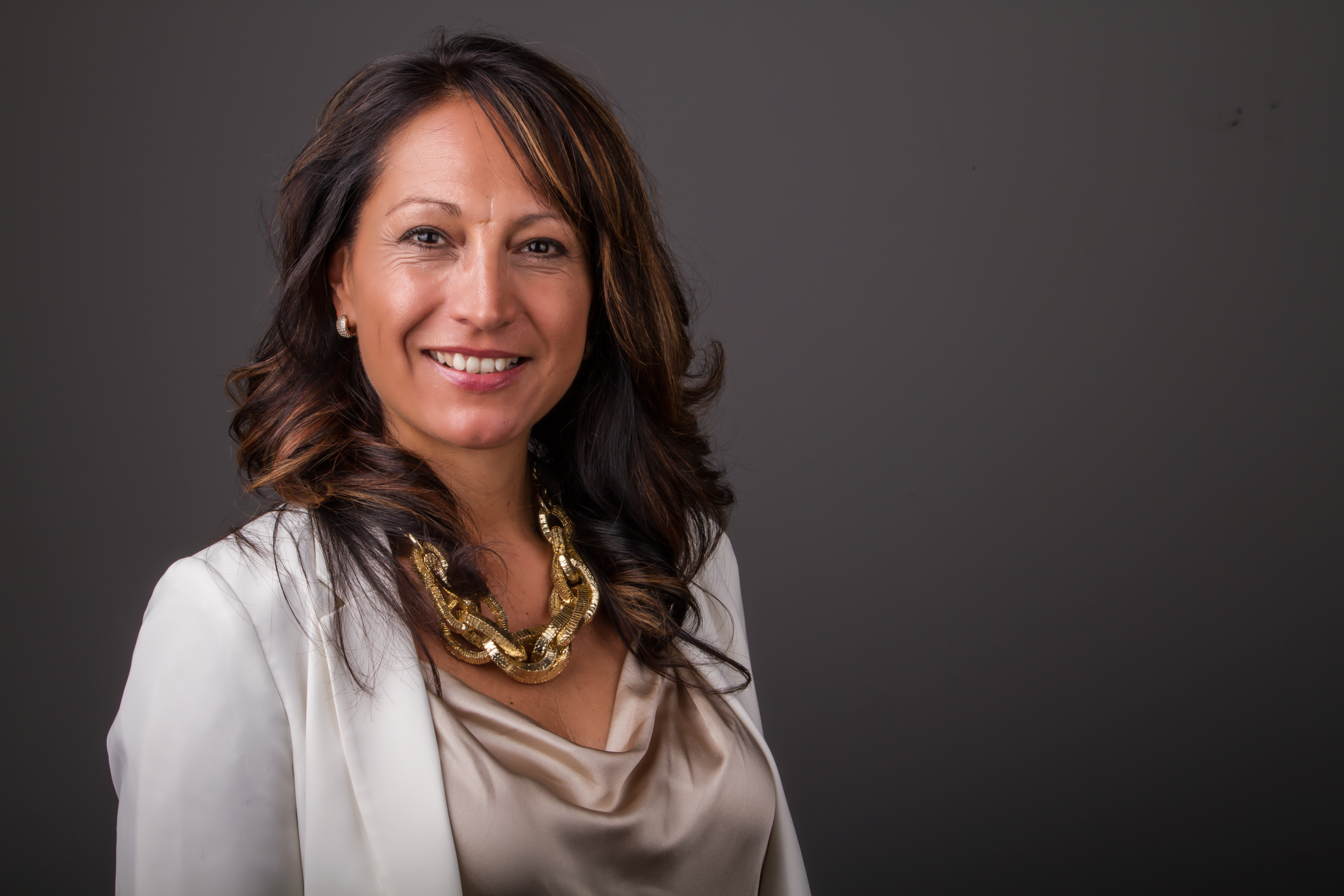 Crystal Echo Hawk, a member of the Pawnee Nation of Oklahoma, is President and CEO of Echo Hawk Consulting. For more than 18 years, Crystal has served as a passionate advocate for the health, well-being and rights of American Indian Tribes, Native American children and families. Crystal and her firm Echo Hawk Consulting, provide expert consulting services in philanthropic giving, policy, executive leadership, fundraising, program design, partnership development and communications. Over the last year, Echo Hawk Consulting has focused a number of their recent efforts on convening and educating funders and policymakers on a number of issues related to Native American food access and health issues, racial equity and the need to increase philanthropic investment in Native American communities. Her past and current clients include: the Shakopee Mdewakanton Sioux Community, American Heart Association, Native American Rights Fund, Robert Wood Johnson Foundation, Johns Hopkins Center for American Indian Health, Potlatch Fund, Native Americans in Philanthropy and others.

Prior to leading Echo Hawk Consulting, Crystal served as the Executive Director for the Notah Begay III (NB3) Foundation from 2009-2014. The NB3 Foundation is a national nonprofit organization established by 4-time PGA TOUR winner and NBC Sports/Golf Channel TV Analyst Notah Begay III. During her tenure, Crystal helped grow the Foundation from a small grassroots organization to an organization that reinvested more than $9.7 million to fight the health epidemic of childhood obesity and type 2 diabetes facing Native children through strategic grantmaking, health and wellness programming, research and advocacy that benefitted more than 24,000 Native children and families in 13 states.

Before working with the NB3 Foundation, Crystal served as the Assistant Development Director for the Native American Rights Fund and as Tribal Planner for the Pawnee Nation of Oklahoma. Crystal received both her Masters Degree in Social and Political Thought and Bachelors Degree in European History from the University of Sussex at Falmer, England. You can find her on Twitter @CrystalEchoHawk and on the web at: www.echohawkconsulting.com 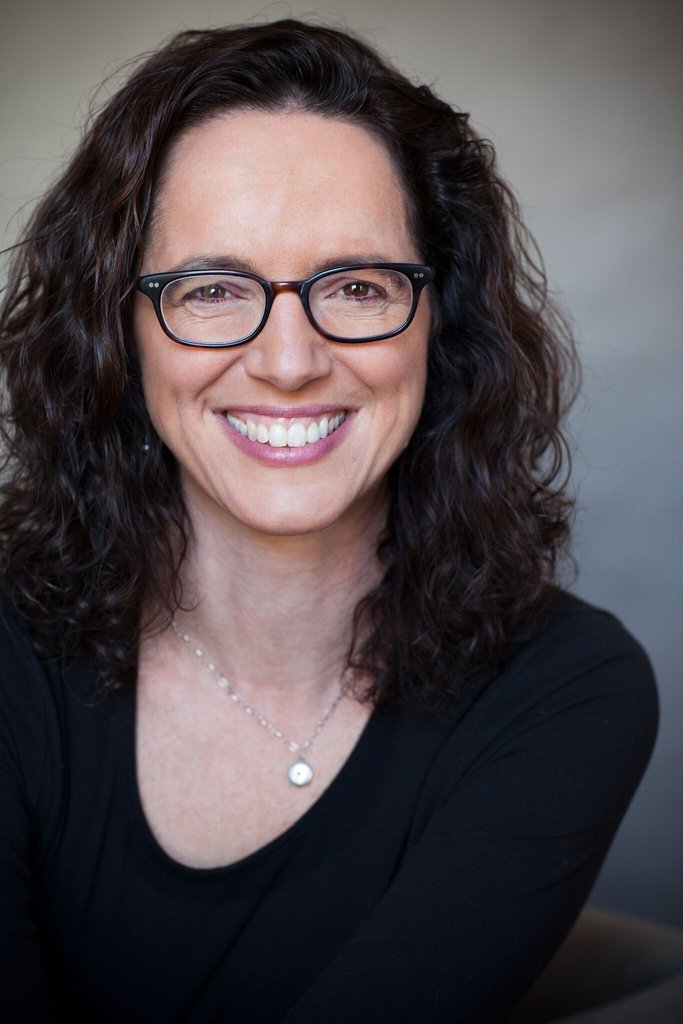 Rachel Godsil is a co-founder and director of research for the Perception Institute, a national consortium of social scientists, law professors, and advocates focusing on the role of the mind sciences in law, policy, and institutional practices.  She collaborates with social scientists on empirical research to identify the efficacy of interventions to address implicit bias and racial anxiety. In addition to her role with the Perception Institute, Rachel D. Godsil is the Eleanor Bontecou Professor of Law at Seton Hall University Law School. A former assistant U.S. attorney, her research focuses on applying insights from the mind sciences to race, law, and public policy. She is the author of numerous articles and book chapters on implicit bias and race, and was co-editor for Awakening From the Dream: Civil Rights Under Siege and the New Struggle for Equal Justice (2005). Ms. Godsil was recently appointed by Mayor Bill de Blasio to serve as Chair of the Rent Guidelines Board for the City of New York. You can follow Rachel on Twitter: @RDGperception 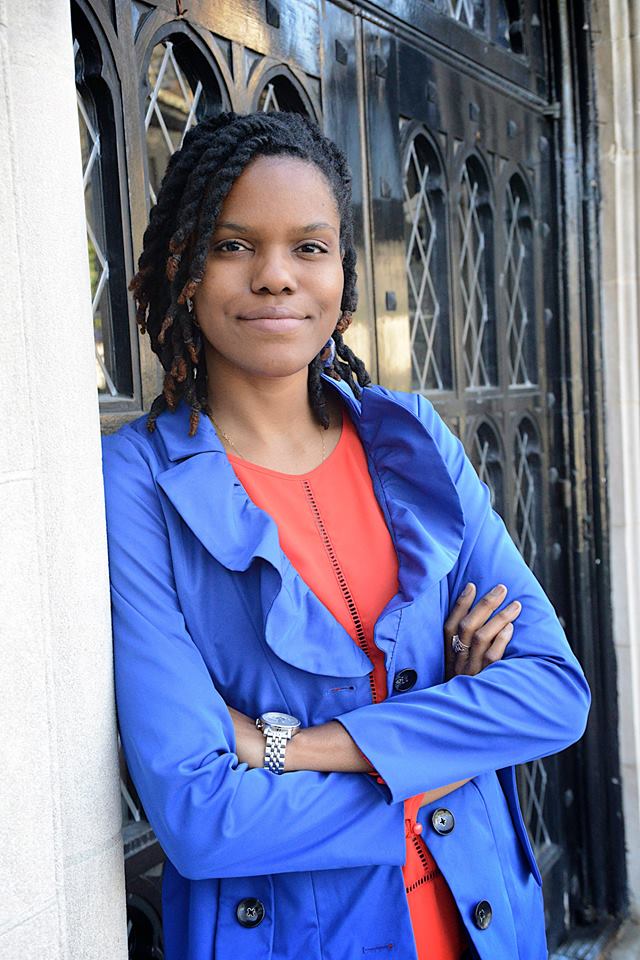 Jeanné L. L. Isler joined NCRP in March 2014 as field director and is responsible for ensuring NCRP maintains deep partnerships and a vibrant presence throughout the philanthropic and nonprofit sectors. She also leads signature initiatives such as the NCRP Impact Awards and Philanthropy's Promise, and oversees membership growth and engagement. Jeanné is currently serving on the interim leadership working group for the Within Our Lifetime Network to end racism, partnering with the W.K. Kellogg Foundation and others. Immediately before joining NCRP, Jeanné served as Director of U.S. Programs at Search for Common Ground, where she led national initiatives including Congressional Conversations on Race. Earlier in her career, Jeanné worked to pro­mote an assis­tance pro­gram for military ser­vice mem­bers and their fam­i­lies. She also worked with youth at a com­mu­nity medi­a­tion cen­ter, and as a community organizer. Jeanné holds a B.S. from Washington University and an M.A. from Antioch University.