We are thrilled to welcome our new ED, Tamir Novotny, to the helm of EPIP. This webinar will be a chance for you to "meet" Tamir, if you don't know him already, learn more about him and his vision for EPIP. Presentation to be followed by Q&A. 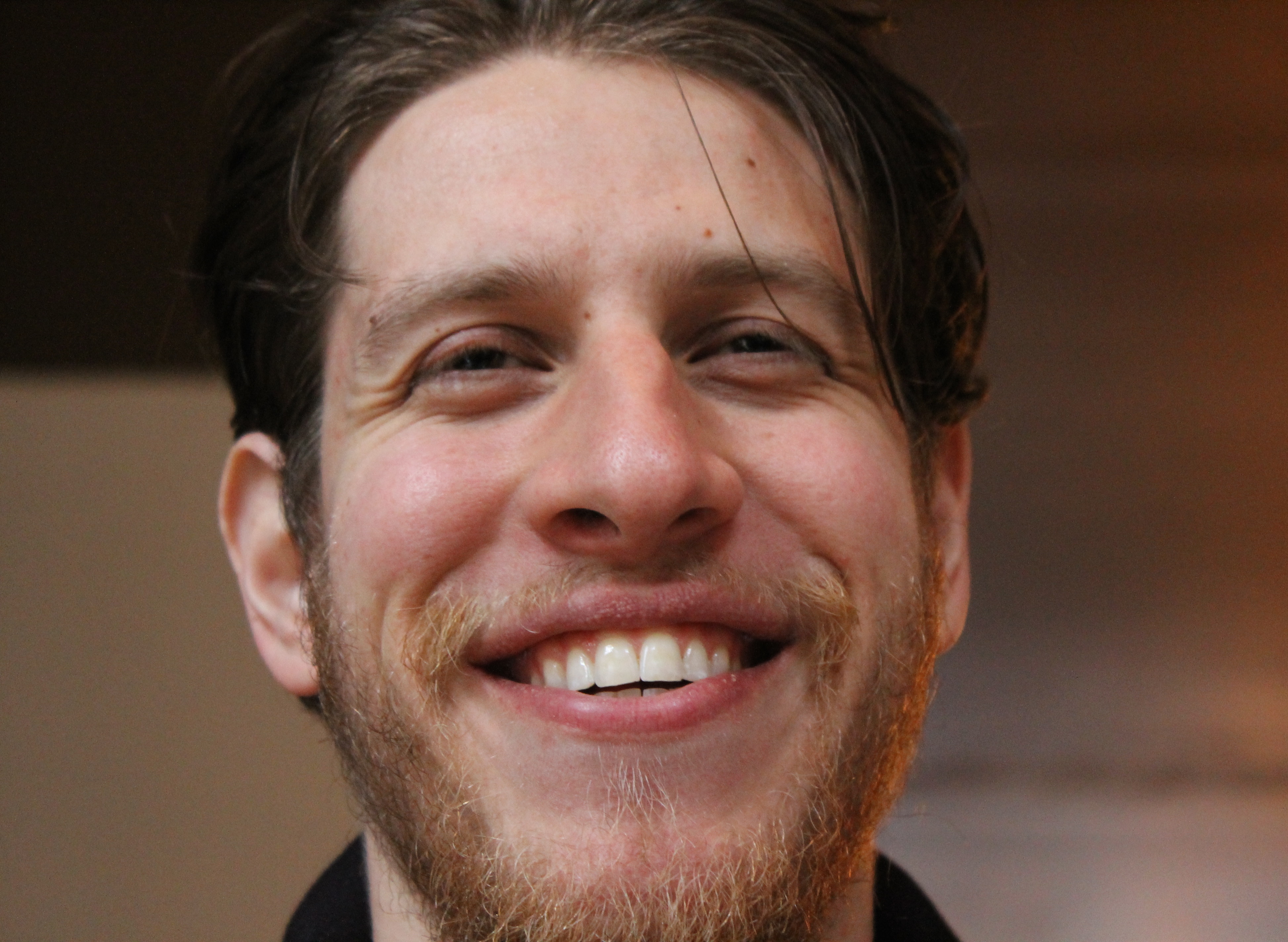