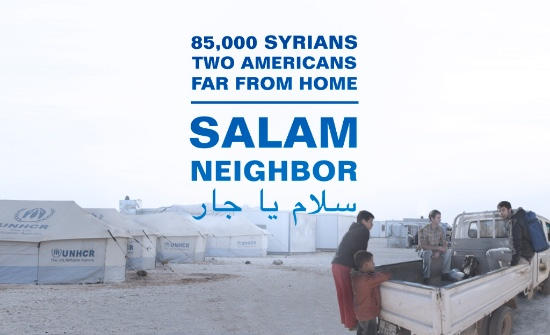 The MN Chapter of Emerging Professionals in Philanthropy is hosting a public screening of “Salam Neighbor”, a film that documents the experiences of two American filmmakers as they lived among 85,000 Syrians in Jordan’s Za’atari refugee camp.  These filmmakers were the first allowed by the United Nations to set up a tent inside a refugee camp, and they spent a month covering what the United Nation’s Refugee Agency calls “the world’s most pressing humanitarian crisis”.

The screening will be followed by a community discussion lead by Bayan Tawakalna, a Syrian woman refugee and community leader.  This is an opportunity for professionals from the philanthropic, non-profit and government sector to learn more about the refugee experience and to understand the process of resettlement.

Light Refreshments will be served.

$5.00 per person-all donations will go to In Progress Multimedia Arts for their generous donation of their space and equipment to make this event possible.

Bayan Tawakalna comes from a small neighborhood in the capital of Syria, Damascus.  She had a peaceful childhood surrounded by many loved ones and friends.  In 2012, her peaceful life was shattered.  Bayan and her family were forced to flee Syria in search of safety.  Separated from family, Bayan, her mother, and her younger siblings were transplants from one country to another in search of a safe home.  Not only was this psychologically traumatizing, it forced Bayan to take on responsibilities bigger than herself and to mature more quickly than her young age.  In 2016, Bayan and a few of her family members were granted asylum in Minnesota.  Although she gained a shelter, she lost a home. 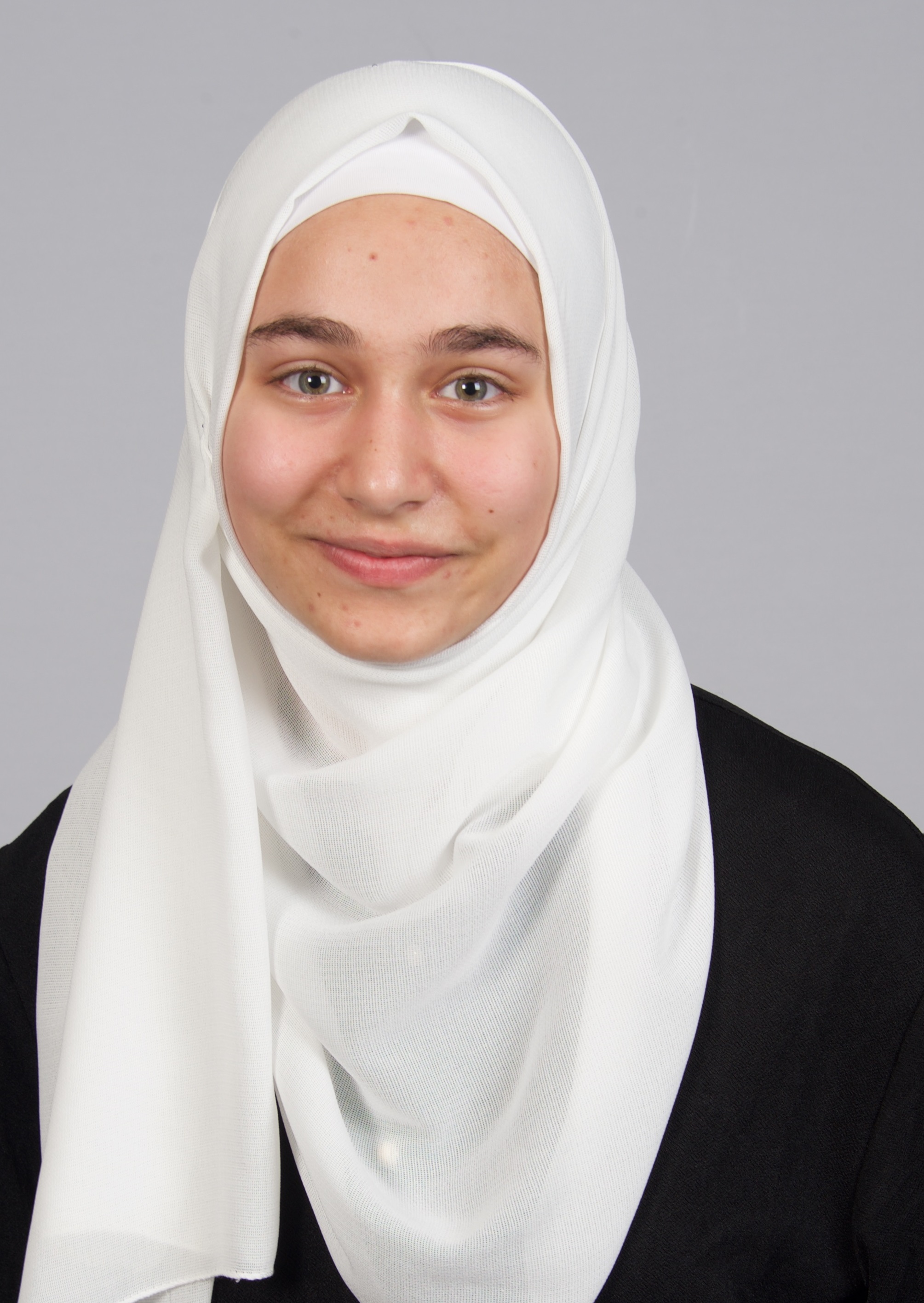