Posted by Francesca Larson on February 18, 2016

Please join us in welcoming our new steering committee members for EPIP Chicago this year. We’re really excited to grow our team as EPIP Chicago enters our third year. Lots of exciting programing coming up, so stay tuned!

Janice Belzowski is a Program Officer for the Democracy Program at the Robert R. McCormick Foundation focusing mainly on youth civic learning and engagement. She has been with the Foundation since 2008, and performed many jobs over the years including her most recent role as Civic Learning Manager where she led the Democracy School Network of teachers.  The Network aims to grow and sustain high-quality civic learning practices in Illinois high schools. Janice received her BS in Business/Marketing from Butler University in 2003. Prior to joining the Foundation, she worked in the restaurant industry as a catering manager and event planner.  In addition to serving on EPIP Chicago’s steering committee, she is a member of the Illinois State Bar Association Standing Committee on Law-Related Education to the Public. 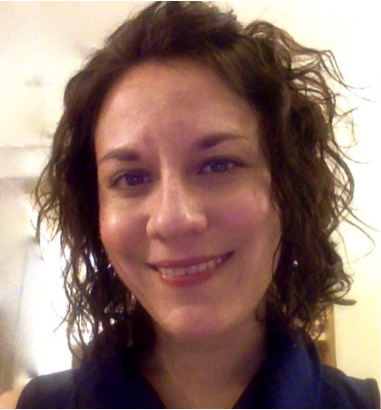 Jessica Brown currently serves as the Director of Grants and Special Projects for Heshima Kenya. She holds a longstanding dedication to positively impacting the lives of women and girls, both domestically and abroad. She joined Heshima Kenya in January 2012, serving as the Grants and Advocacy Officer, where she focused on expanding Heshima Kenya's advocacy work and management of the grants portfolio. Under Ms. Brown’s guidance and leadership, Heshima Kenya’s grants revenue has grown by over 80% since her commencement in 2012. Previously, she held positions with the Ounce of Prevention Fund and the Lloyd A. Fry Foundation. She also served on the board of the Chicago Chapter of the National Organization for Women (CNOW), and was the CNOW Health Team Leader where she coordinated yearly activities for volunteer staff in order to impact and improve health of women and girls in Chicago. Ms. Brown holds a certificate for completing Northwestern University’s Center for Forced Migration Studies Summer Institute: Settling Resettlement. Her current memberships include the Emerging Practioners in Philanthropy, Chicago Council on Global Affairs Young Professionals Network and the Chicago Women in Philanthropy. She received her BA in Psychology from the University of Dayton, and a dual Masters Degree from the University of Chicago’s Harris School for Pubic Policy and the School of Social Administration. 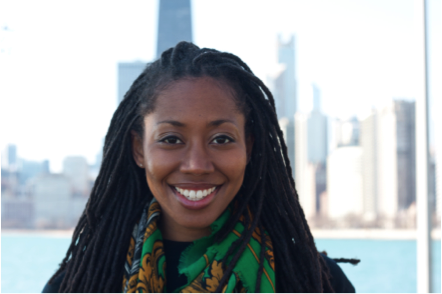 Jessyca Dudley, MPH, is public health practitioner, researcher, and non-profit leader. She is the Founder of The Building Fund, a non-profit organization dedicated to providing children with access to education in West Africa. As a researcher and public health practitioner, Jessyca has held positions with the Lurie Children's Hospital of Chicago, the University of Illinois at Chicago, and the University of Chicago Medicine. With these organizations she has developed and implemented community-based prevention and outreach programs, and conducted clinical and social science research to improve the health of communities in Chicago. Jessyca currently serves as a Program Officer for the Joyce Foundation's Gun Violence Prevention Program. Through Joyce's grant making, Jessyca supports evidence-based policies and practices to reduce gun deaths and injury in the United States. 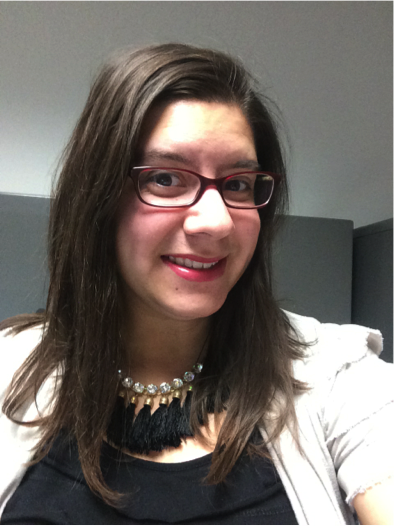 Tara Havlicek serves as Program Officer for the Mitsubishi Electric America Foundation where she focuses on national grantmaking and corporate employee volunteer programs.  The mission of the Mitsubishi Electric America Foundation is to help young people with disabilities maximize their potential and participation in society.  Prior to her role at the Foundation she spent five years as HR and Administration Coordinator for Mitsubishi Electric Automation in Vernon Hills, IL, where she was responsible for employee communications, day-to-day operations, and organizing corporate social and philanthropic events. Tara graduated with a B.S. in Psychology at the University of Illinois at Urbana-Champaign. She lives with her husband and black cat in Mundelein, IL and volunteers her time to various non-profit organizations that focus on children and cancer research. 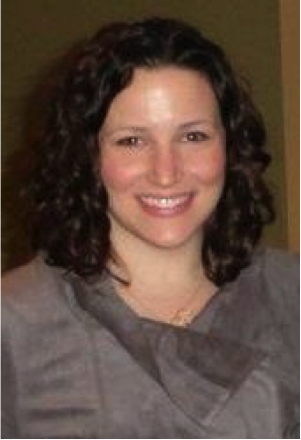 Alyson Kruse is the Grants Development Specialist for Chicago Children’s Advocacy Center, overseeing a portfolio of over $1 million in grant funds from private and corporate foundations. Prior to working at the Center, she worked at the Joyce Foundation in the Employment and Gun Violence Prevention Programs. In 2015, Alyson earned a Master’s in Public Policy and Administration from Northwestern University. She and her husband live in Lincoln Park with their small menagerie of rescue animals and spend a lot of time on the endless list of home improvement projects, or checking out local restaurants. Good brunch spots are a particular favorite, especially if they have dog friendly patios. To balance out all of the food sampling, she likes to run on the lakefront path and is training for her fourth half-marathon. 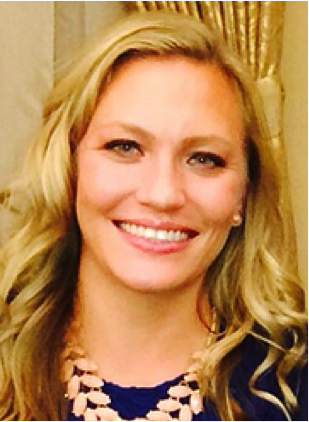 Erica Prosser currently works in development at Lions Clubs International Foundation where she oversees fundraising efforts for the US and Canada. Her passions lie in international development, social justice, and equal access to education. Erica also works part-time for a violence prevention organization in Evanston, IL and is co-chair of the Allowance for Good Associate Board which empowers Chicago teens to be global citizens and lifelong philanthropists. In 2011, Erica graduated from Lehigh University where she earned a BA in Africana Studies and a minor in Business while playing for the women's basketball team. Having been involved in athletics all her life, Erica believes in sport as a vehicle for meaningful philanthropy and social change.