Join EPIP Los Angeles for an EPIPhany Happy Hour and hear stories from our panelists on their messiest leadership challenges and greatest learning moments. Grab a drink with us and join the conversation as we discuss our "failures" in a fun and safe environment, where we can talk about life's less-graceful teaching moments, and non-linear career growth.

We are thrilled to have the following leaders in the nonprofit and philanthropy sector joining us to get the conversation started: 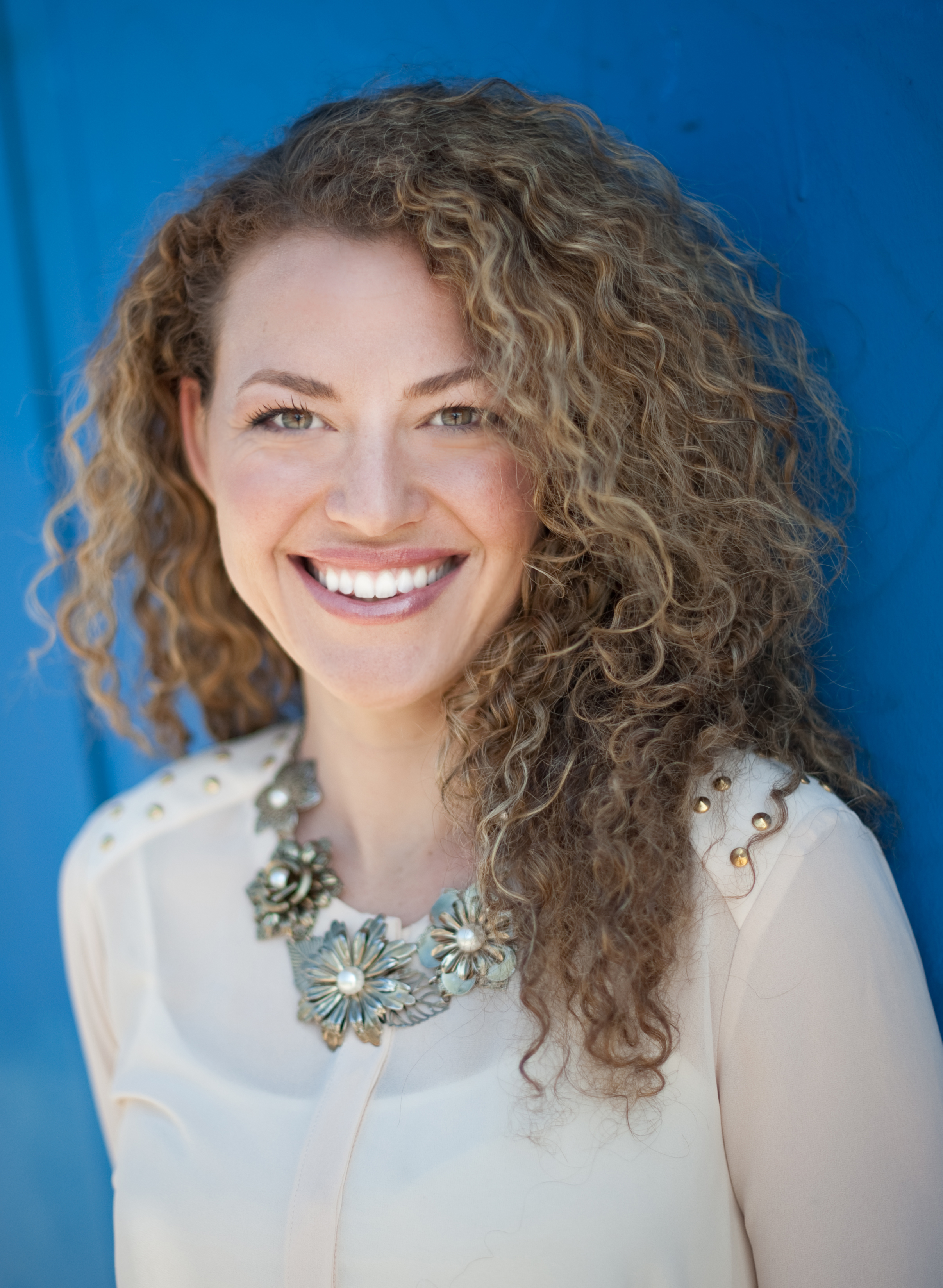 Kim Biddle is the Founder and Executive Director of Saving Innocence, a non-profit that provides rescue and restoration to child victims of sex trafficking in the United States. While her work to eradicate human trafficking began overseas in 2004 throughout Southeast Asia, Africa, and the Caribbean, Kim’s conviction to help the forgotten victims in our own backyard led her to refocus efforts domestically. Founded in 2010, Saving Innocence became the first organization to be contracted by Los Angeles County to partner with law enforcement 24 hours a day, 7 days a week on rescue operations, and provide recovered victims with long-term therapeutic care and case management. To date, Saving Innocence has provided a continuum of care to hundreds of child victims, trained thousands of law enforcement officers and other frontline responders in response strategies, and has provided specialized victim advocacy on over 50 state and federal human trafficking cases resulting in a 100% conviction rate. Kim received her Bachelor in Education and Master of Social Work degrees from the University of Southern California, and a specialized trauma certification from Harvard University. She is a subject matter expert who has been featured on NPR, ABC, CBS, and KTLA News, and nationally advises government officials in the creation of new laws and policies. 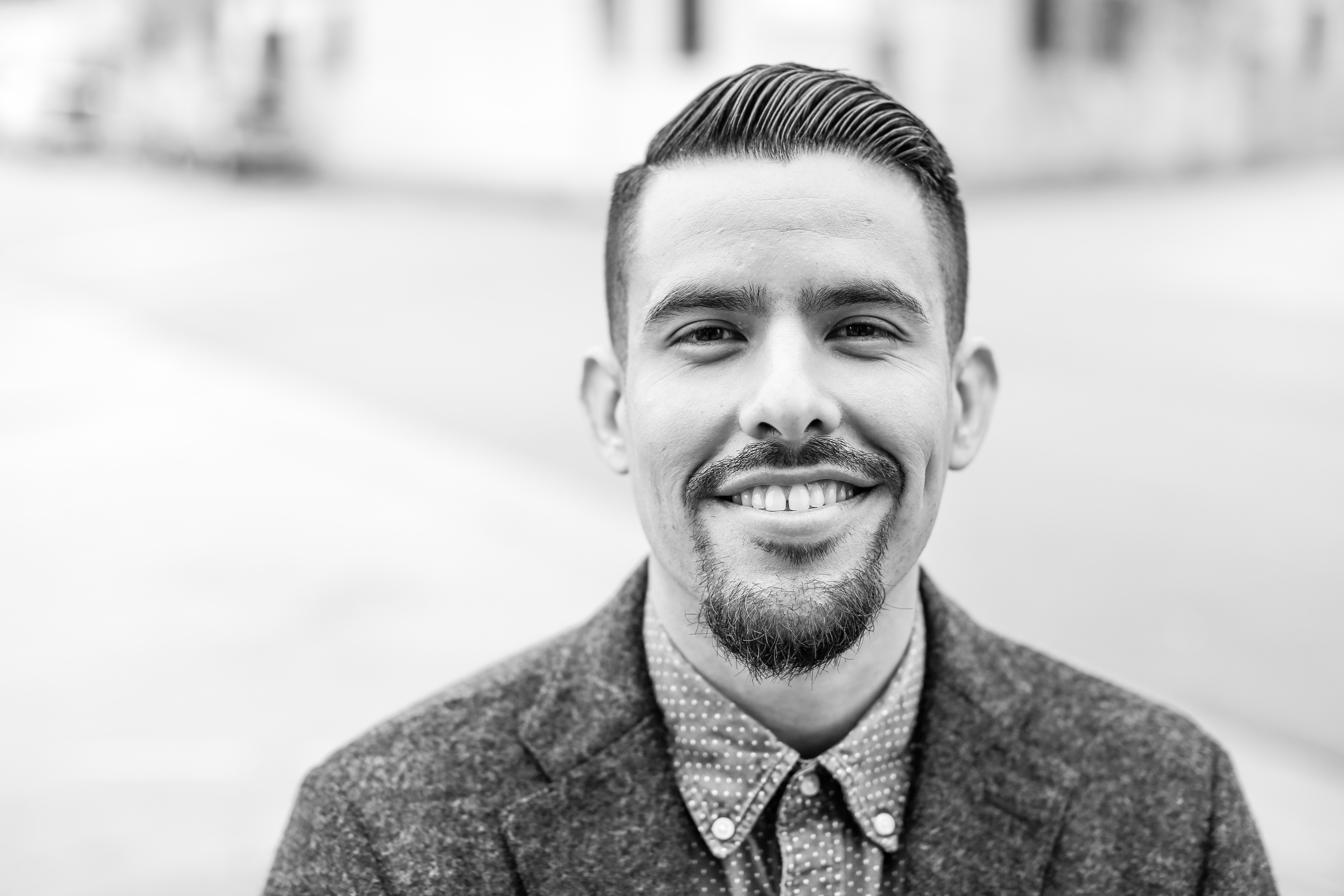 Rudy Espinoza is the Executive Director of Leadership for Urban Renewal Network, a community development organization designing innovations to responsibly revitalize low-income, urban areas. Rudy specializes in identifying profitable investment opportunities in low-income communities, researching the informal economy, building private/nonprofit partnerships, and training the working poor to participate in the socio-economic revitalization of their neighborhoods. He has worked at Emerging Markets Inc. and the AARP Foundation. Most recently Rudy worked at a CDFI in South LA providing micro-loans and business assistance to street vendors. He serves on the Board of Transportation Commission, the Advisory Board of the LA Development Fund, the Board of Directors for the LA Kitchen, Esperanza Community Housing Corporation, and the LA Food Policy Council. Rudy holds degrees in Business Administration and Urban Planning. 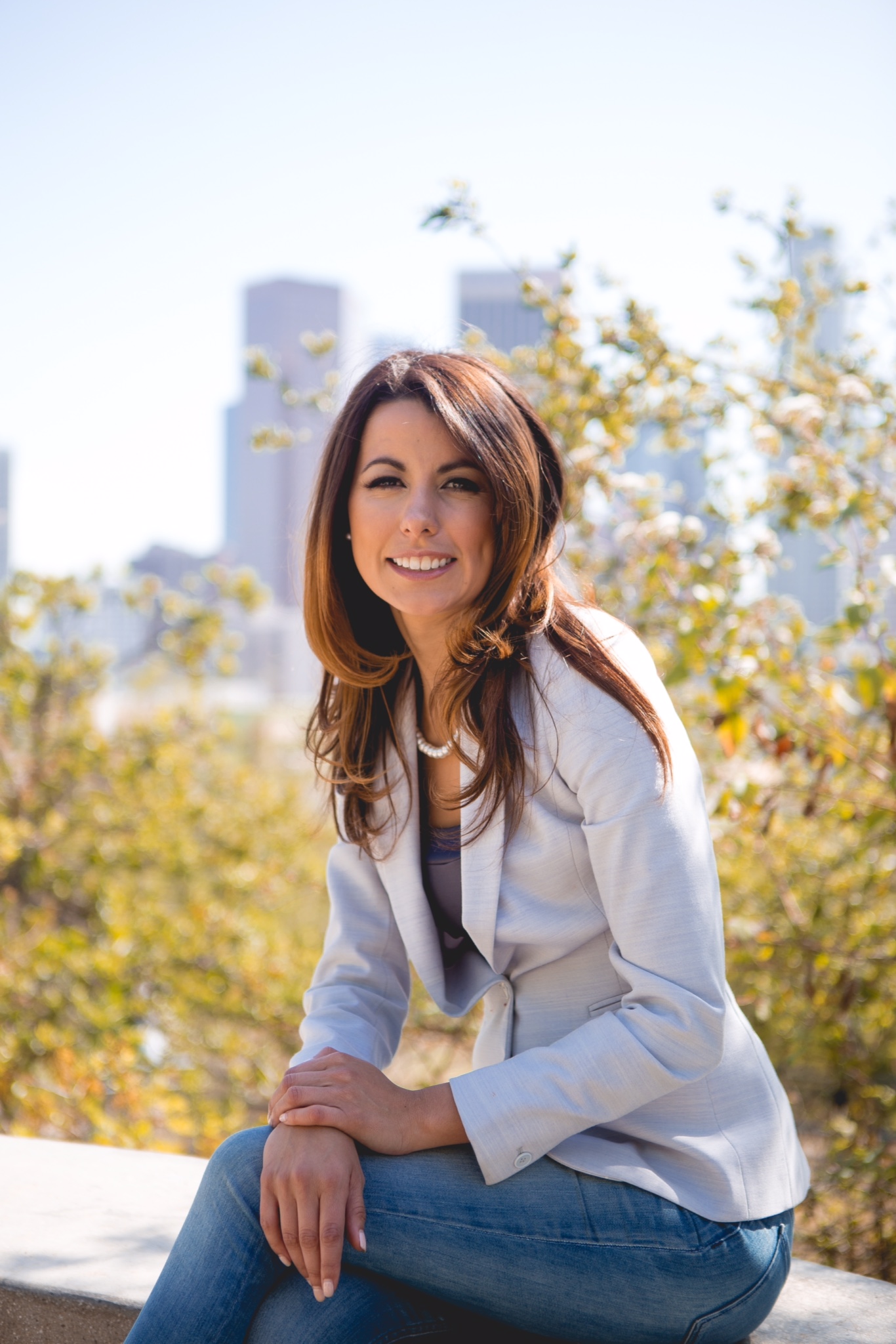 Sara Hernandez currently serves as the Executive Director for Coro Southern California, one of the nation's most prestigious leadership training programs in public affairs. At 23, she moved to Los Angeles to teach at Johnnie Cochran Middle School in Mid-City Los Angeles. Three years later she founded HYPE Los Angeles, a non-profit which identifies low-income students and provides them with exceptional educational opportunity and resources throughout their middle and high school years; for which she currently serves as Board Chair. Most recently, Sara served as the Downtown Area Director and Special Counsel for Los Angeles City Councilmember Jose Huizar, managing a team that actively worked to revitalize Downtown Los Angeles through increased economic development, policy changes, improved constituency services, transportation alternatives and a  multitude of public infrastructure projects and public/private partnerships. Sara holds a BA in Public Policy and Spanish from Duke University, and a JD and Master's in Education from Loyola Marymount University. 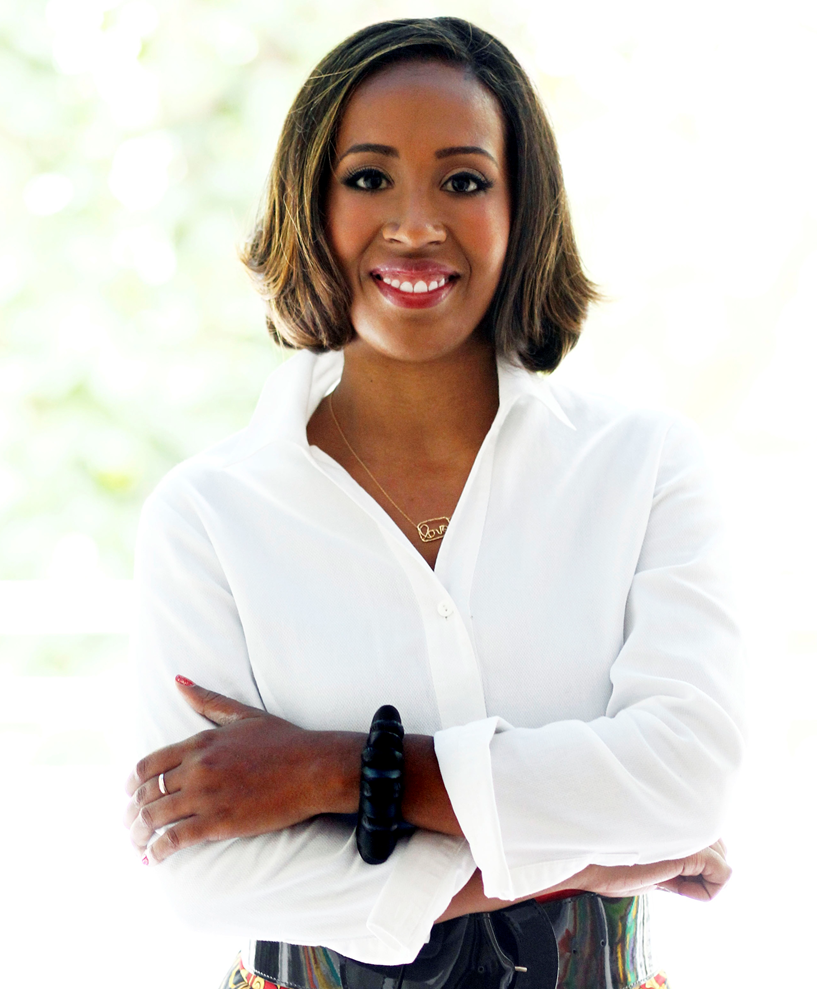 Naima J. Keith is Deputy Director at the California African American Museum where she oversees exhibitions and programs. Prior to returning to Los Angeles, Naima served as Associate Curator at The Studio Museum in Harlem where she was responsible for organizing exhibitions, publications and coordinating all aspects of the Artists-In-Residence program. Her historical survey, Charles Gaines: Gridwork 1974 - 1989, traveled to the Hammer Museum in Los Angeles, CA spring 2015. The exhibition was nominated in 2014 for a "Best Monographic Museum Show in New York" award by the International Association of Art Critics (AICA-USA). She came to the Studio Museum from a position as Curatorial Fellow at the Hammer Museum, where she worked closely with guest curator Prof. Kellie Jones on the critically acclaimed exhibition Now Dig This! Art and Black Los Angeles 1960-1980 (2011). Keith received a BA from Spelman College and an MA in art history at the University of California, Los Angeles. 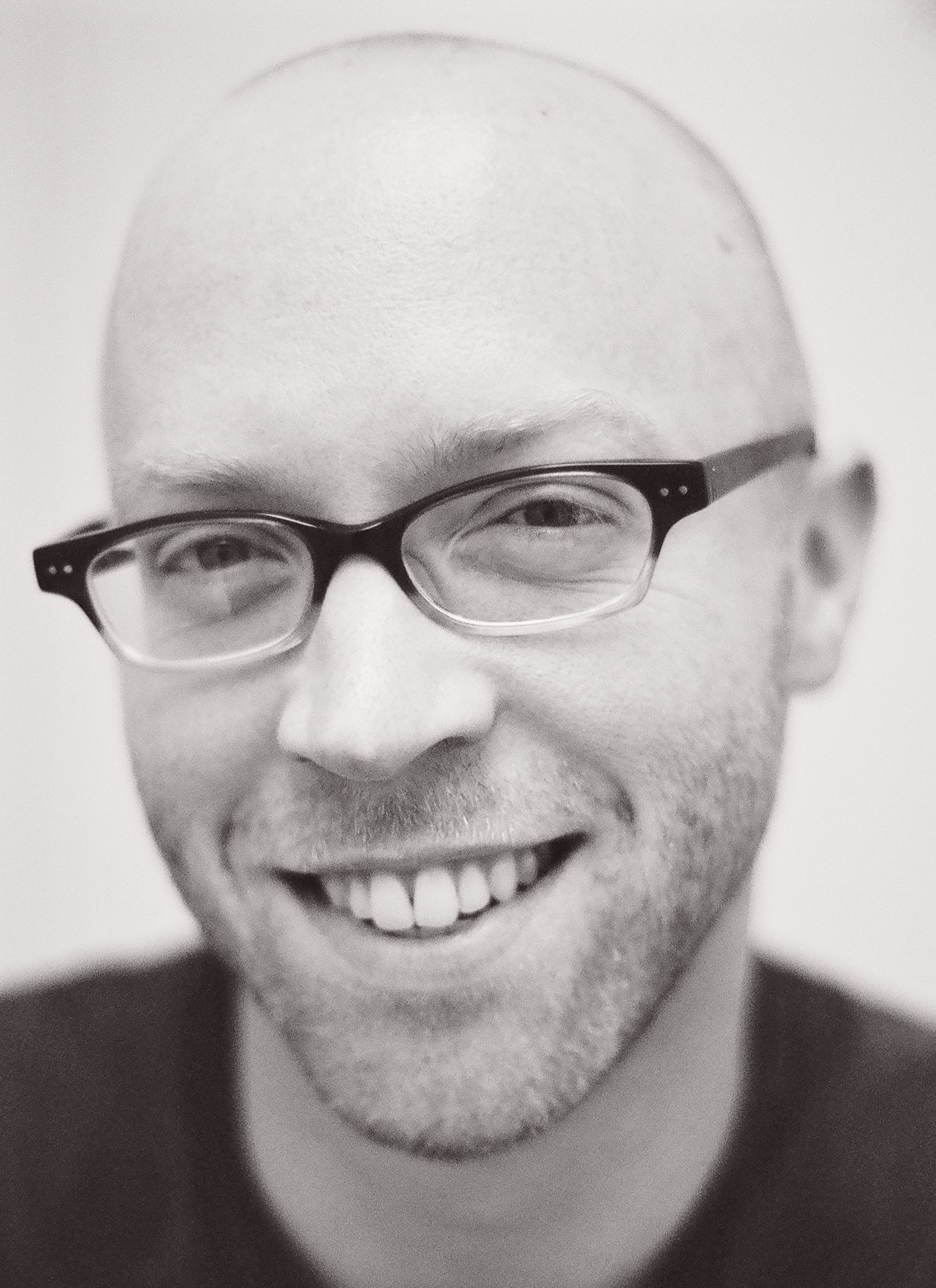 Matty Wilder is the Senior Program Officer for The Herb Alpert Foundation, working with a range of arts organizations and special projects throughout the greater Los Angeles area, including the Take PART initiative, which fosters collaboration across five school districts and district leadership in the South Bay region of Los Angeles County, and is working toward building a sustainable pipeline of arts education and cultural experiences for children and their families. In addition to serving as board chair of LA Voice, an affiliate of the PICO National Network, he is also a board member of the Project X Foundation for Art and Criticism, advisory board member for the Emerging Arts Leaders Los Angeles, and an alumnus of Leadership LA, a program of the Southern California Leadership Network, class of 2013. Currently pursuing his Master's in Public Administration, with an emphasis on public policy and local government, at USC’s Sol Price School of Public Policy, Wilder's background is in theater and photography and he holds a BA in Liberal Arts from Bennington College.

As with other similar events you may have attended in the past, a strict cone of silence will be observed to encourage frank conversations. Together, let's applaud each other's courage to take risks and inspire one another!