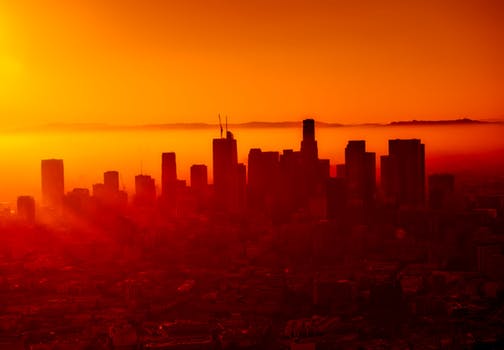 Legalized recreational marijuana will undoubtedly affect communities across California. Join us Thursday, January 18 at 6:30pm for a discussion with Cat Packer, LA’s Director of Cannabis Regulation, to learn about the new legislation’s impact and why Los Angeles included equity in their local regulations. Pizza, beverages, and delightful conversation with fellow EPIPers will be provided.

Cat Packer is the first Executive Director of the newly-established Los Angeles Department of Cannabis Regulation. Prior to this appointment she served as California Policy Coordinator for the Drug Policy Alliance, where she worked to ensure the successful and equitable implementation of California’s recently passed Adult Use of Marijuana Act. Packer also has participated in marijuana reform efforts in Ohio. There, she served as the deputy director of Central Ohio National Organization for the Reform of Marijuana Laws (NORML) and participated in the 2015 legalization effort. Packer is an alumna of Ohio State University, where she received a Bachelor’s in political science, a Master’s in public policy & management and a Juris Doctor. Packer envisions marijuana reform as an opportunity to raise awareness of mass incarceration and advocates an end to the failed War on Drugs.

Are you an EPIP member? Click here for FREE member registration.