Humans are wired to help each other. The problem is that society’s challenges are becoming more complicated and an increasing rate of change is accelerating those challenges.  It would be easy to become overwhelmed with the 24-hour news cycle of despair and do nothing. What we have to remember is that we create the future by the choices that we make today.

Join EPIP St. Louis for happy hour at The Pat Connolly Tavern and learn from Trista how to build your day to day practice to create a better future. The first 25 individuals to RSVP will receive a copy of her latest book, FutureGood!

About the Speaker: Trista Harris 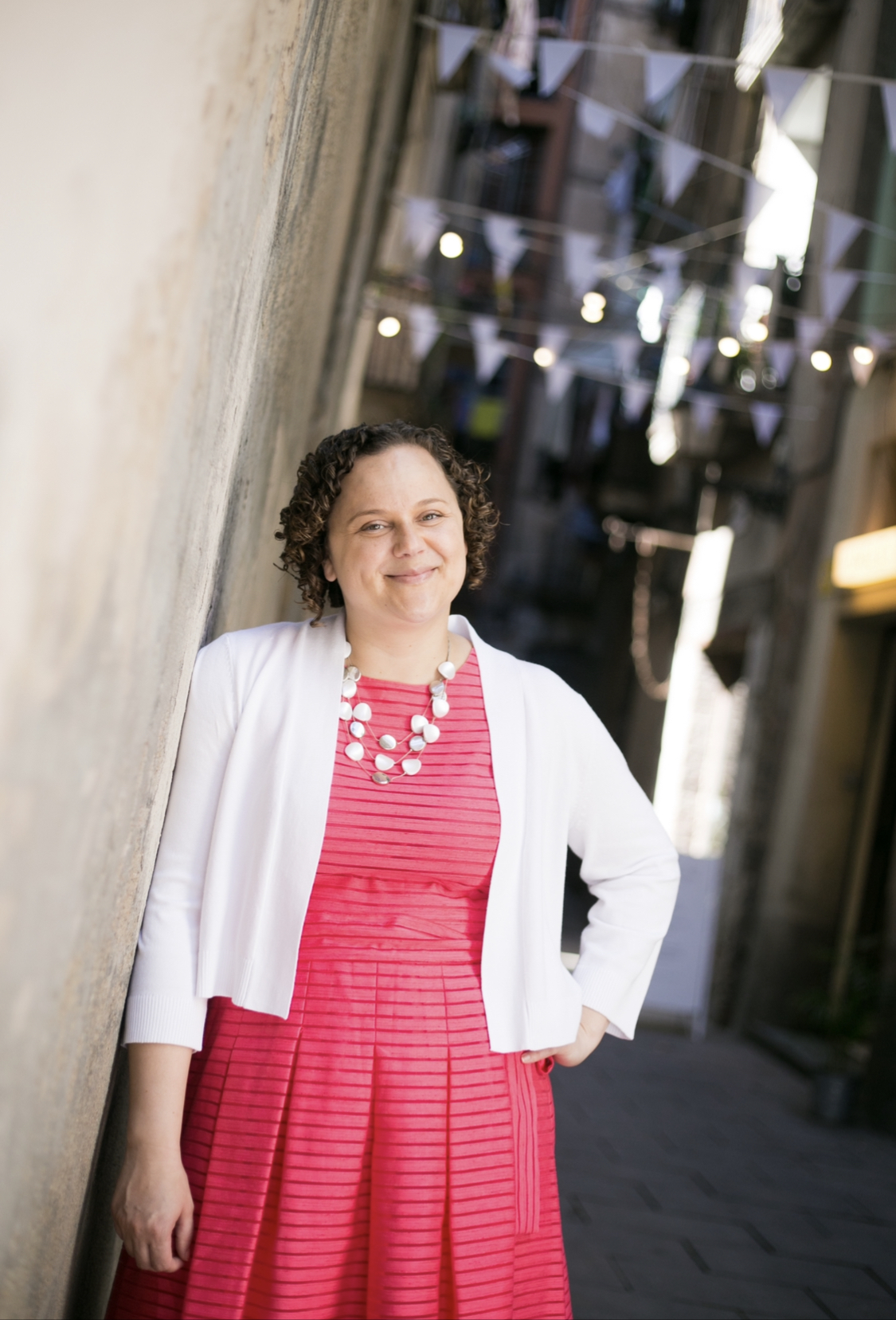 Trista Harris is a philanthropic futurist and nationally known as a passionate advocate for leaders in the philanthropic and nonprofit sectors. Trista’s work has been covered by the Chronicle of Philanthropy, Forbes, CNN, the New York Times, and numerous social sector blogs. She is also the co-author of the book “How to Become a Nonprofit Rockstar” and the upcoming book “FutureGood”. She is a President of FutureGood, a consultancy focused on helping visionaries build a better future.

She has spent her whole career dedicated to the social sector, starting with a job as a summer parks assistant at the age of 15. Before starting FutureGood, Trista was President of the Minnesota Council on Foundations, a vibrant community of grantmakers who award more than $1.5 billion annually. Prior to joining MCF in 2013, she was executive director of the Headwaters Foundation for Justice in Minneapolis, and she previously served as program officer at the St. Paul Foundation.

Trista has been certified in strategic foresight by Oxford University, earned her Master of Public Policy degree from the Humphrey School of Public Affairs, University of Minnesota, and her Bachelor of Arts from Howard University. She is a board member for the Association of Black Foundation Executives. Trista served on the Minnesota Super Bowl Host Committee and the Governor’s Council on Law Enforcement and Community Relations, which was convened after the shooting of Philando Castile. She is a passionate national advocate for the social sector using the tools of futurism to solve our communities’ most pressing challenges.

Connect with + Learn more about Trista: