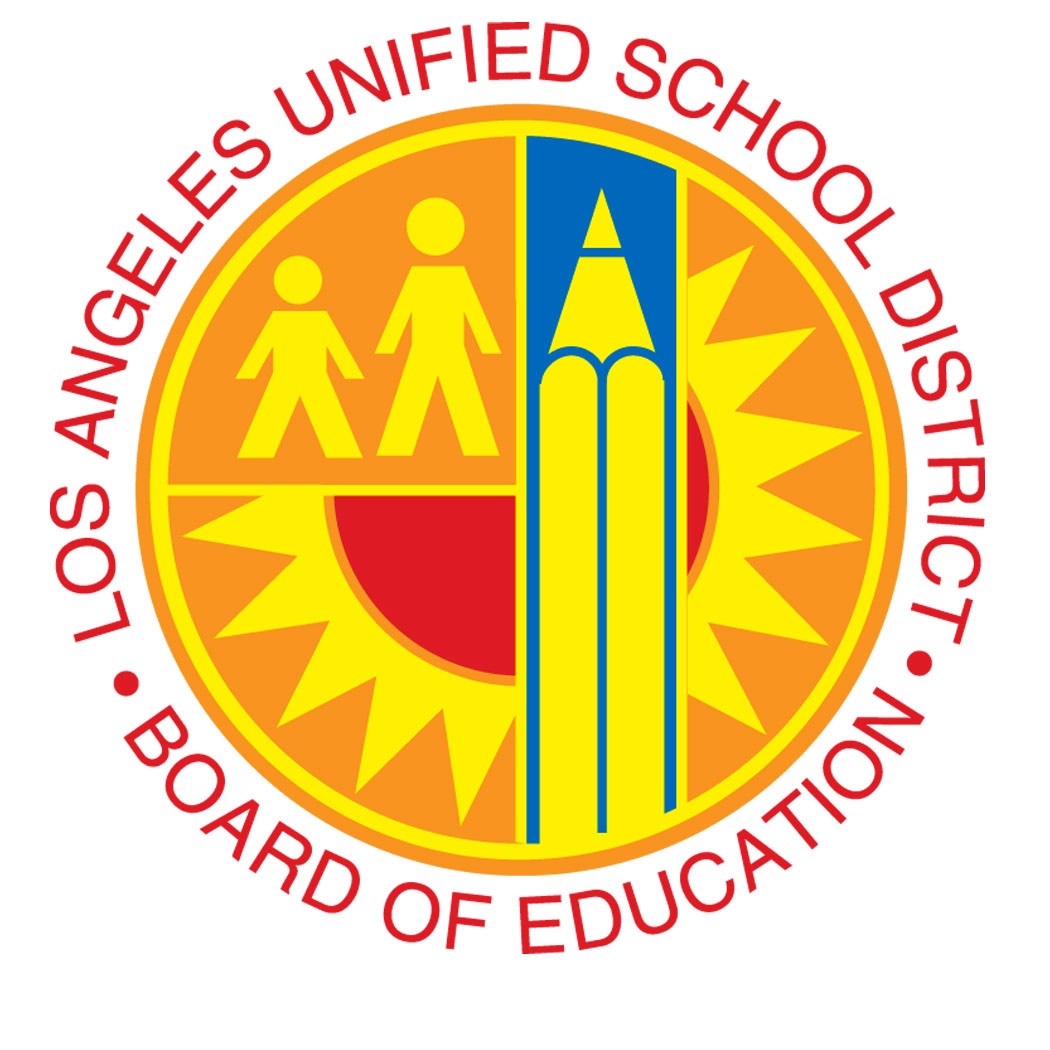 The Los Angeles Unified School District is the second largest in the country and serves over 600,000 students in the city of Los Angeles, as well as 31 smaller municipalities and several unincorporated areas of LA County. Almost 90% of those 600,000 young people are students of color. The graduation rate in 2018 was 76.6%, which was below the state's rate of 83%.

In early 2019, LAUSD made national news headlines when its teachers union, United Teachers of Los Angeles, went on strike, demanding not only increased salaries for themselves, but also additional funding for counselors, nurses, and librarians; fewer mandated standardized tests for students; and smaller class sizes. During their negotiations, the District stated that they were facing insolvency in the coming years and County education officials warned that they would step in to control the District's finances if things did not improve.

In our conversation with Jeimee Estrada, Executive Director of Educators for Excellence, Los Angeles, we will discuss how LAUSD funds it $7.8 billion annual budget; how the funds are allocated with an eye towards equity; whether charter schools are impacting the district's finances; and how philanthropy can be effective in this space. We hope that you will join us for this riveting conversation! Dinner will be served at 5:30pm, and our programming will begin at 6:00pm.

Jeimee Estrada, a native Angeleno, brings a lifelong passion for educational equity to E4E that began with her own journey as an LAUSD student in South Los Angeles, starting at Figueroa Street Elementary School in Watts. In her most recent role as Regional Vice President, Los Angeles at Innovate Public Schools, Jeimee headed up the organization’s Los Angeles expansion effort, leading parent organizing efforts that were deeply embedded with policy and systems change and bringing deep expertise in California education policy--informed by her experience as both a researcher and former K-12 high school teacher in east San Jose.

Before joining Innovate as their Founding Director of Research and Policy, she was a researcher at the American Institutes for Research (AIR), legislative advisor at the California Legislative Analyst’s Office (LAO) and taught in California universities. Throughout her career, Jeimee’s education, organizing, policy leadership, and research has focused on how policies and practices support educating all students and addressing achievement gaps for low-income kids of color.