On October 20th, EPIP-DC is hosting a panel discussion titled Race, Power, and Opportunities for Emerging Leaders which will be exploring issues related to racial equity in philanthropy within the DC Metro Area. Emerging philanthropic leaders, the most diverse in the sector’s history, are having to navigate internal dynamics and are identifying a greater need to invest in communities of color, but institutional barriers remain strong. This panel will showcase best practices in how local foundations are addressing racism in philanthropy both inside their own walls and in their grantmaking, along with philanthropic leaders providing personal insights on their our journey through this work. EPIP-DC is hoping that attendees leave with a greater awareness of the work already underway, inspired by others, and clearly see how they can be a part of the change.

This event will include a panel and fishbowl discussion placing a high priority on robust engagement from EPIP members or others in attendance. EPIP-DC is excited to be hosting panelists:

Nat Chioke Williams: As Executive Director, Nat leads the Hill-Snowdon Foundation in its philanthropic and programmatic work, operations and partnerships within the community. Nat manages HSF’s Youth Organizing and Fund for DC programs. He is also responsible for developing learning and leveraging opportunities in these program areas. 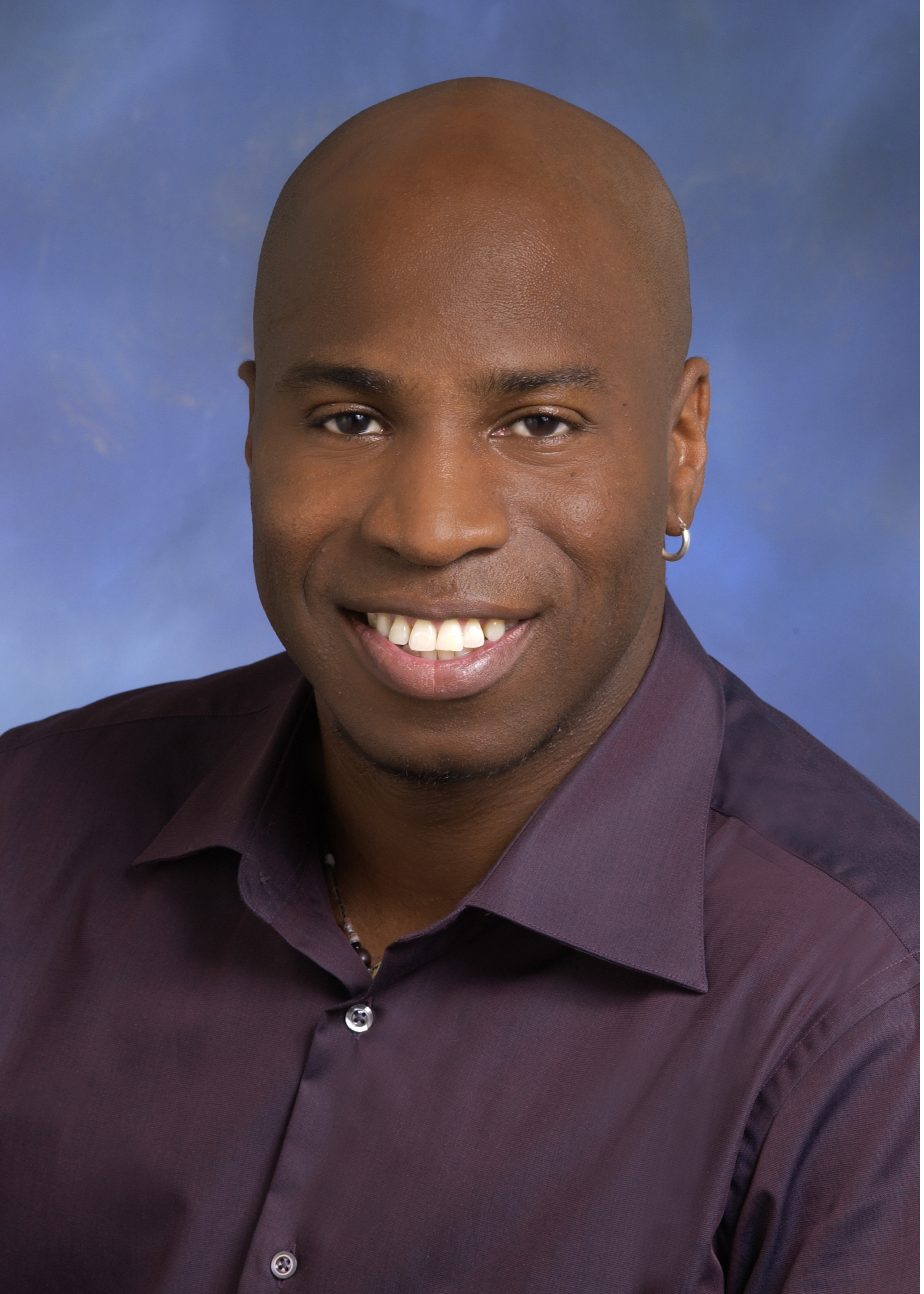 Nat is also leading up the Foundation’s newly launched Making Black Lives Matter Initiative (MBLM), a three-year grantmaking and strategic co-funding initiative that seeks to maximize this historic moment to begin building long-term institutional and political power for Black social change and racial justice. In partnership with other social justice funders, Nat has been involved with the development of Grantmakers for Southern Progress, a network of local, regional and national funders committed to facilitating joint learning, collaboration and leveraging of new resources to help build a vibrant and enduring infrastructure for social justice in the US South, and currently serves as co-chair of the group.

Nat’s funding experience has focused on community organizing and youth organizing, and his background includes research on the socio-political development of African American youth activists, social movements, social oppression and liberation psychology; tenant organizing and non-profit management consulting. He previously served on the board of the Funders’ Collaborative on Youth Organizing and the board of the Neighborhood Funders Group. Nat’s prior philanthropic work in youth and community organizing includes positions as Program Officer for Youth Development at the Edward Hazen Foundation and Program Officer for the New York Foundation. Additionally, Nat has served as Assistant Professor of Black Studies for the State University of New York at New Paltz, Senior Program Associate for Community Resource Exchange in New York City, and Director of Organizing for the Urban Homesteading Assistance Board in New York City. Nat holds a B.A. in Psychology from Morehouse College, as well as a M.A. and Ph.D. in Community Psychology from New York University.

Nicky Goren: Nicky is president and CEO of the Eugene and Agnes E. Meyer Foundation, which pursues and invests in solutions to build an equitable Greater Washington community in which people who are economically vulnerable thrive. Founded in 1944, the Meyer Foundation is a leading supporter of local nonprofit organizations serving the DC region. Each year, the Foundation provides grants totaling more than $7 million to more than 150 organizations working in the interconnected areas of affordable housing, education and workforce development, and financial security. 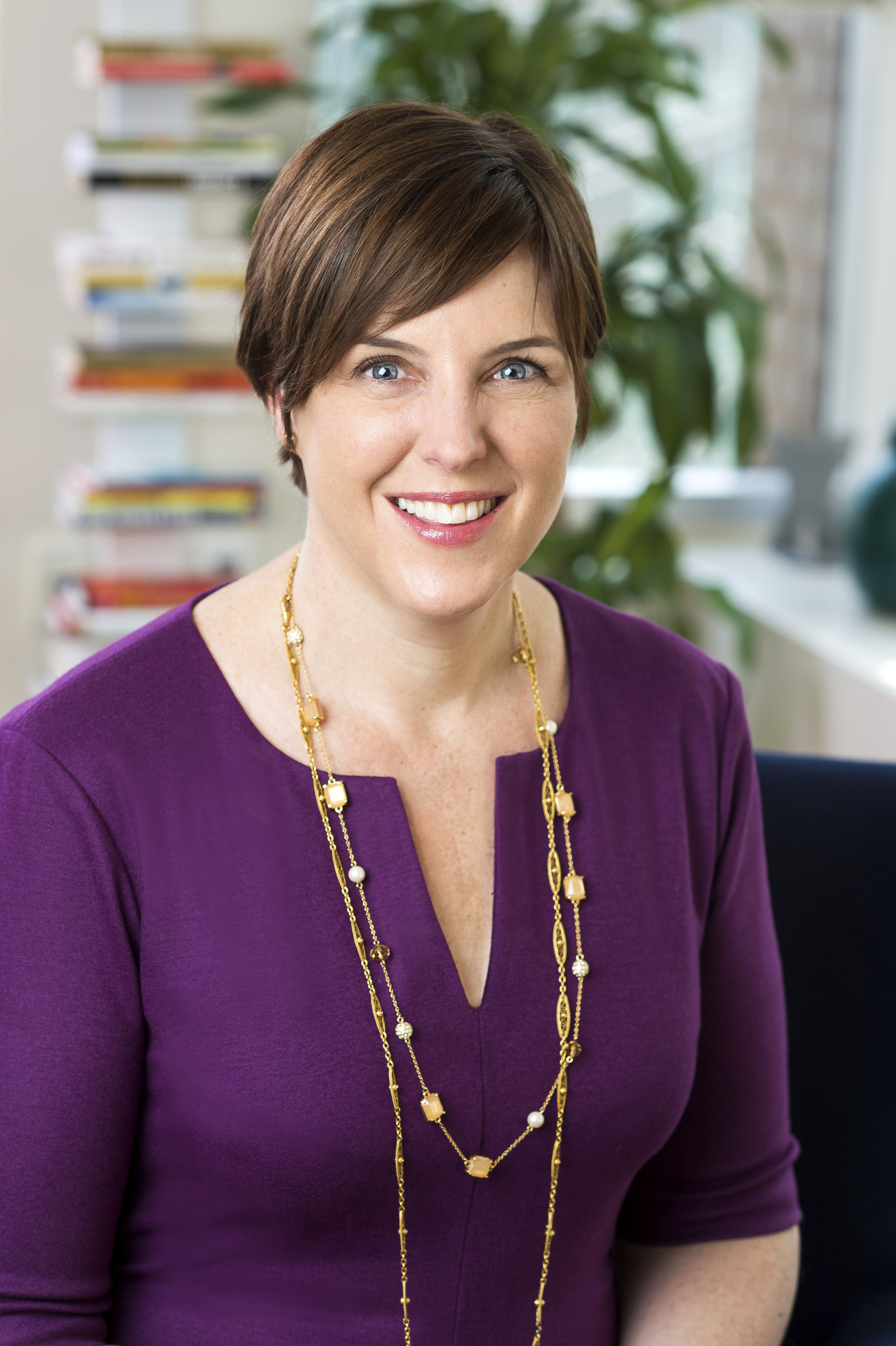 In addition to funding, the Foundation works to build the capacity of partner organizations, serves as a convener and advocate on critical issues, and promotes cross-sector collective action to advance solutions to community challenges.

Before being selected to lead the Meyer Foundation in 2014, Nicky served for four years as president of Washington Area Women’s Foundation, which focuses on increasing the economic security of women and girls in the DC region. Prior to joining Washington Area Women’s Foundation, Nicky spent 12 years in senior positions at the Corporation for National and Community Service—the nation’s largest grantmaker supporting service and volunteering. She served as chief of staff from 2006 to 2008 and as acting CEO from 2008 to 2010, overseeing a federal government agency with a staff of 600 and a budget of $1.1 billion.

A graduate of Brandeis University and Cornell Law School, Nicky began her career as assistant general counsel in the Congressional Budget Office, and then served as counsel at the newly established Office of Compliance of the U.S. Congress. She currently serves on the Raise DC Leadership Council; on the boards of the American Association of State Service Commissions, District of Columbia College Access Program (DC-CAP), Federal City Council, Greater Washington Board of Trade, Trinity Washington University, and Washington Regional Association of Grantmakers; and is a member of Leadership Greater Washington’s Class of 2013. Nicky lives in the District with her husband and two sons.

Tamara Copeland: Tamara joined the staff of the Washington Regional Association of Grantmakers in September 2006.  In this position, she leads a staff committed to promoting and supporting effective and responsible philanthropy across Northern Virginia, suburban Maryland and the District of Columbia.  Over the course of this time, Tamara has become one of the key spokespeople for philanthropy with her blog, A Voice from Philanthropy.  Currently, the organization is leading three major initiative, Our Region, Your Investment focused on ensuring more affordable housing in the region; the Institute for Corporate Social Responsibility in partnership with Johns Hopkins University; and a dynamic exploration of race called “Putting Racism on the Table.”  An op ed that she authored on why she feels this is not a post-racial America was featured in the Chronicle of Philanthropy. 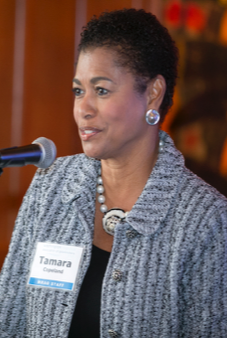 Before this position, she served as the President of Voices for America’s Children for almost 10 years.  Many believe that her vision and leadership were instrumental in transforming what was the National Association of Child Advocates, an association focused solely on supporting state and locally based child advocacy organizations into Voices for America’s Children, a national advocacy organization with member groups in almost every state in the country.

Prior to joining Voices, Tamara was Director of the National Health & Education Consortium. She also worked on Capitol Hill for Congressman Bobby Scott as Legislative Director and chief advisor on health, human services and education issues. Before that she was the Director of the Southern Regional Project on Infant Mortality, an initiative of the Southern Governors' Association and the Southern Legislative Conference. She also understands state government, having been Director of the Office of Prevention of the Virginia Department of Mental Health, Mental Retardation and Substance Abuse Services and Deputy Director of the Virginia Division for Children.  Tamara serves on several boards and is a member of the 2004 class of Leadership Greater Washington.

She received her B.A. in Sociology from the College of William and Mary in Williamsburg, Virginia and her M.S.W. from Virginia Commonwealth University in Richmond.

Tyler Nickerson: Tyler has nearly a decade of respected leadership on the frontier of social change by integrating expertise in philanthropy, strategic communications, and public policy. Tyler serves as the Director of Investments and State Strategy at The Solutions Project – a cultural campaigning, grantmaking, and big thinking initiative that is accelerating the transition towards 100% clean energy for all people. 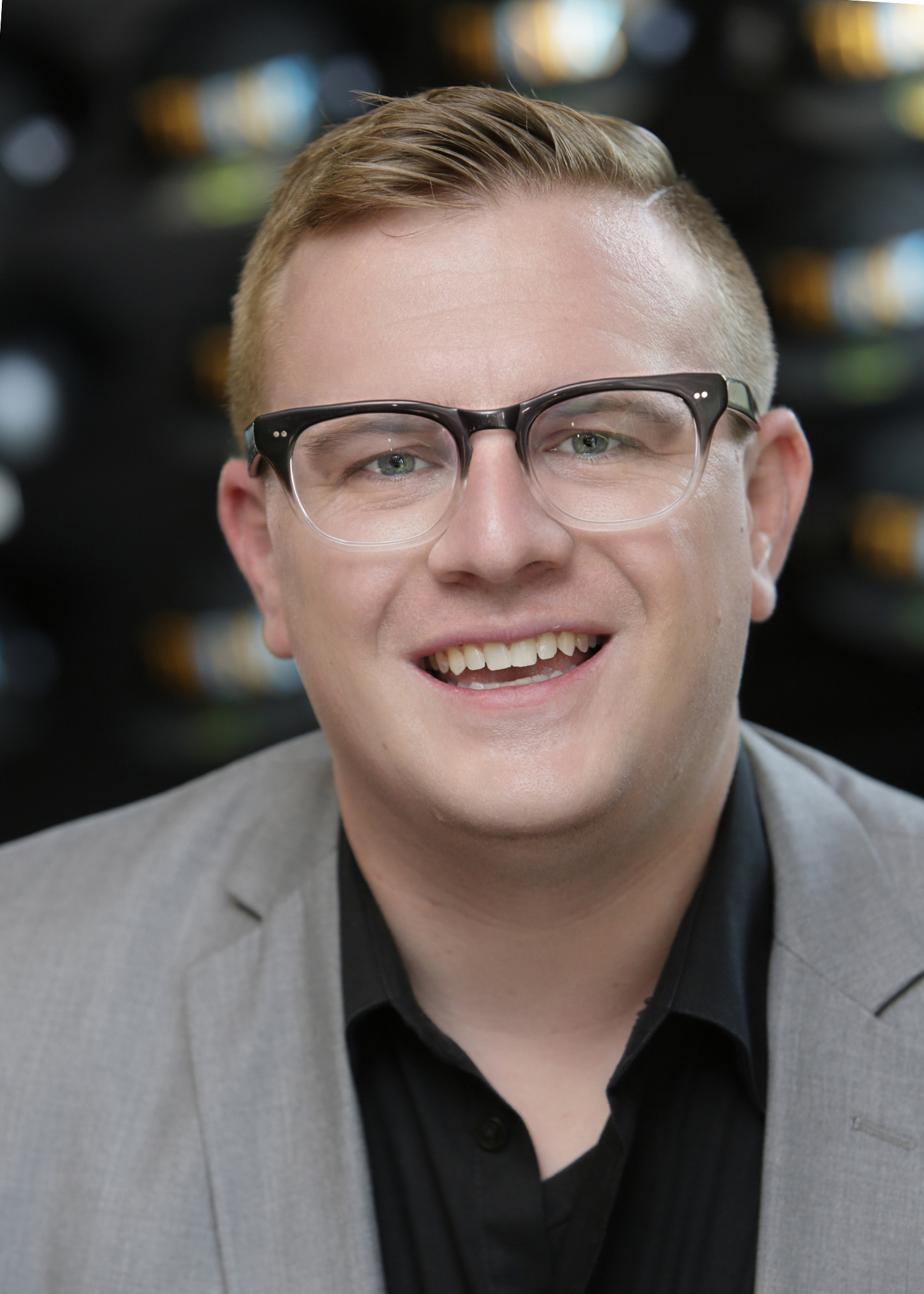 Previously, Tyler served as a Program Manager at the Dyer-Ives Foundation, and Founder & CEO of Motu Communications, which supported clients in strategic communications, public affairs, program design, and evaluation. He has also led a community-based organization responding to the Foreclosure Crisis, advocated state wide for stronger housing policies, consulted on more than 20 electoral campaigns, and is co-founder of City Built Brewing in Grand Rapids, Michigan.His work has been featured in national media outlets such as The New York Times, The Guardian, Forbes, Associated Press, CBS, Huffington Post, NPR, and more.

Tyler holds a Bachelor’s Degree with Honors from Grand Valley State University and is completing graduate studies in Public Administration at Penn State. He serves on the board of the Michigan Environmental Council, Emerging Practitioners in Philanthropy Washington, D.C. Chapter, and Andrew Goodman Foundation's Millennial Advisory Council. Tyler rejuvenates by studying the French language, cooking with fresh ingredients from the farmers market, and traveling.