A Message from Anthony Simmons - EPIP Advisory Board Chair: 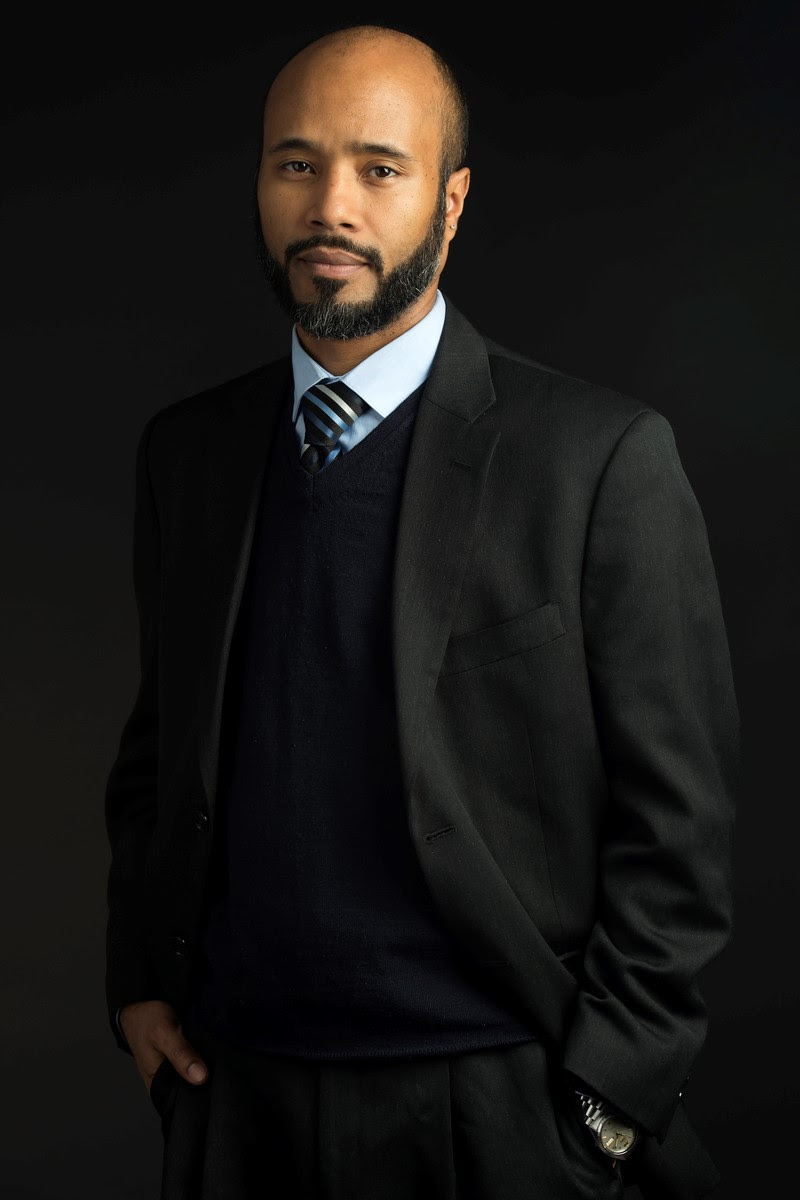 As this year’s Black History Month comes to its conclusion, I am taking the theme of EPIP’s 20th Anniversary, Re/Imagine, as an invitation to reimagine Carter G. Woodson and Jesse E. Moorland’s intent to promote the achievements by America’s descendants of the African Diaspora. Beyond the opportunity to recognize those great iconic legends – like Garrett Morgan, Dr. Charles Drew, Fannie Lou Hamer, the Honorable Shirley Chisholm, and Rev. Dr. Martin Luther King, Jr. – and appreciate their contributions to American society, I now wonder: what does Black history mean to me personally? What is my own Black history?

This February marks the one-year anniversary of the passing of my mother, Mrs. Julia E. (née James) Simmons. As I continue to both mourn and rejoice her life and the gifts which she bestowed upon me, I recently flipped through the handful of family photos that I have in my possession. A couple of those photos were taken during her early years when she was just a young girl, the eldest of six children, in Durham, North Carolina. Of the handful, one photo stands out. It is the photo of my mother, circa 1950, sitting in a drug store booth with two of her younger sisters, her older cousin, and her grandfather, Dr. Sydney T. James, Sr. That drug store was the Bull City Drug Store, Durham’s first Black-owned drug store and the storefront operation of the Bull City Drug Company, founded in 1908 by the fathers of Durham’s historic Black Wall Street.[1] 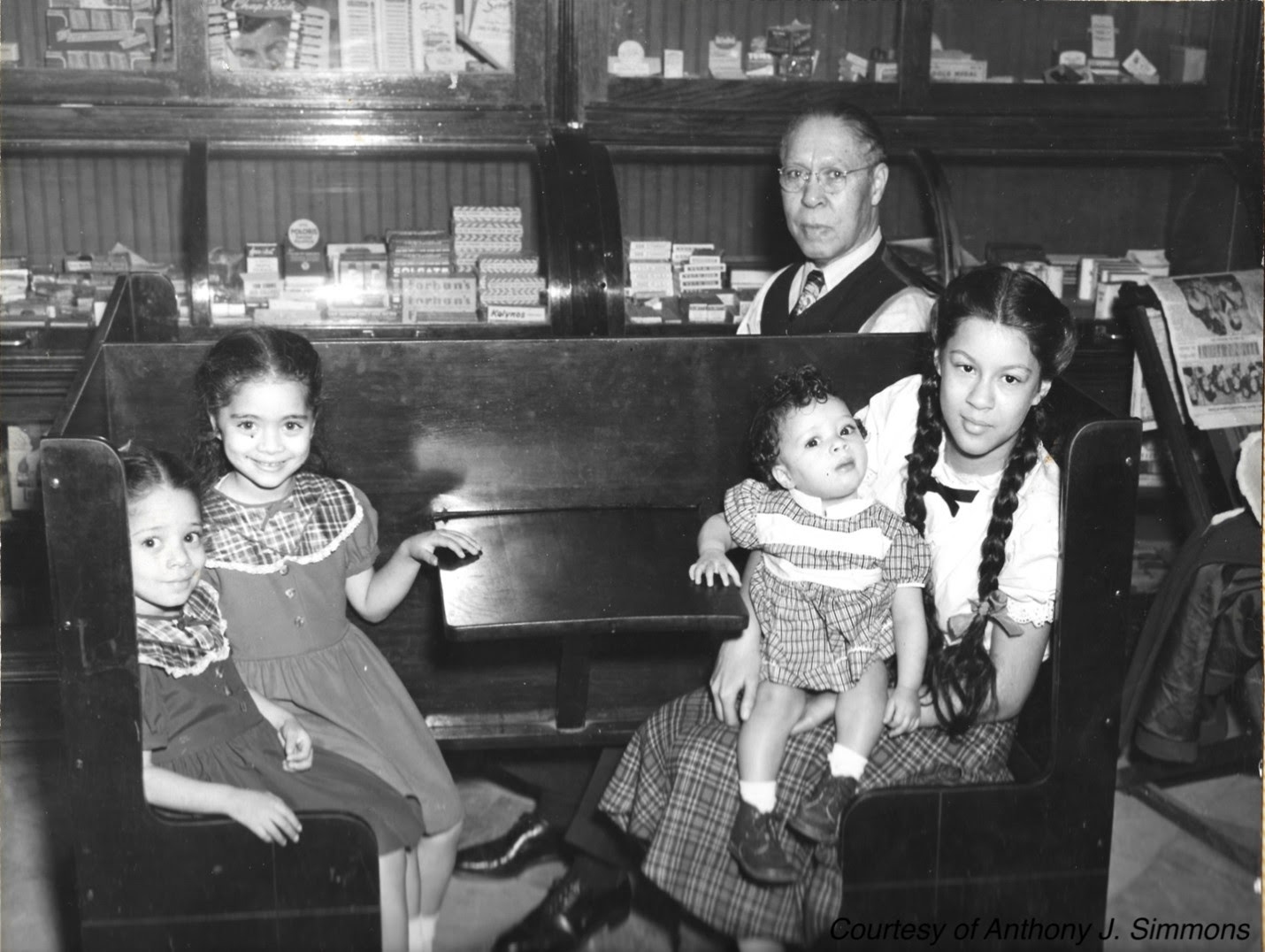 Bull City Drug Store was a treasured community institution, and my great-grandfather was its operator. The drug store was the centerpiece for many of the tales of yesteryear that I've heard since I was a child, as my mother, her siblings, and their friends reminisced about their own childhood follies. During the various gatherings related to her homegoing last year, her schoolmates shared their own stories of the kindness and generosity exhibited by Dr. James. I wore their praise of him as if it were my own or, at least, an aspirational garment to earn someday.

The Association for the Study of African American Life and History, founded by Drs. Woodson and Moorland, has proclaimed this year’s Black History Month theme to be The Black Family: Representation, Identity, and Diversity. It is an opportunity for us to explore the full spectrum of identities and experiences that exist among Black people. It is a chance to counter the dominant narratives and stereotypes which frame Black people and our communities as lacking in substance and asset. These negative and inaccurate portrayals have resulted in the dehumanization of Black people, interpersonally and institutionally. Prolonged and continued exposure to these portrayals has hardened public sentiment about us and has heightened support for our mistreatment. This must change if we are to become a more just and equitable nation. Philanthropy has a role in that change. And more than that, philanthropy has a duty to help effect that change.

This year, as we take a moment to reflect on the last twenty years of EPIP’s growth and appreciate the organization’s contribution to philanthropy, we ask that the sector take an opportunity to reimagine itself, to ask what can philanthropy do to make our nation (and world) more just and equitable? If the events of the last several months – let alone the last several years – are to be of any circumstance and consequence, we have a great deal of work to do. And so we ask, this Black History Month, will you join us and commit to making that transformative change?